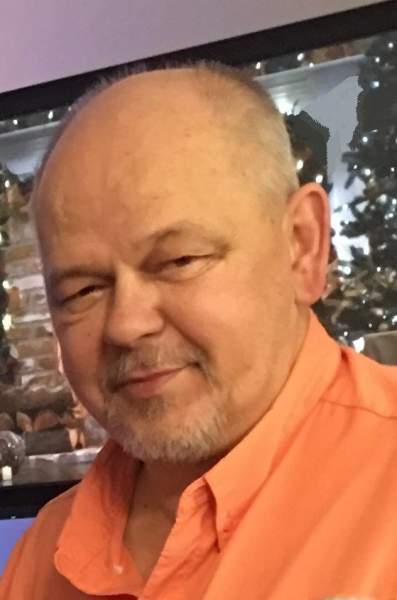 Mr. Jones was born November 29, 1959 in Buncombe County to Helen Turner Jones and the late Yancey E. Jones, Sr.  A resident of Buncombe County all of his life, he was a fun, loving, friendly soul who never met a stranger.  He was a former manager and cook with Huddle House.  Yancey was a Green Bay Packer and Duke fan and a member of Brookstone Church.  In addition to his father, he was also preceded in death by his sister, Brenda Jones.

His funeral service will be held at 2:30 p.m. Thursday, August 15, 2019 in the Chapel of West Funeral Home, 17 Merrimon Ave., Weaverville. Reverend Jim Dykes will officiate. Burial will follow in West Memorial Park, Weaverville.

At other times the family will be at the residence.

Flowers are acceptable and appreciated.  Those desiring to make a memorial contribution are encouraged to consider: Brookstone Church, 90 Griffee Road, Weaverville, NC 28787.

For those who desire, condolences may be offered to the family under Mr. Jones’ obituary at www.WestFamilyFuneralServices.com.

To order memorial trees or send flowers to the family in memory of Yancey E. Jones, Jr., please visit our flower store.