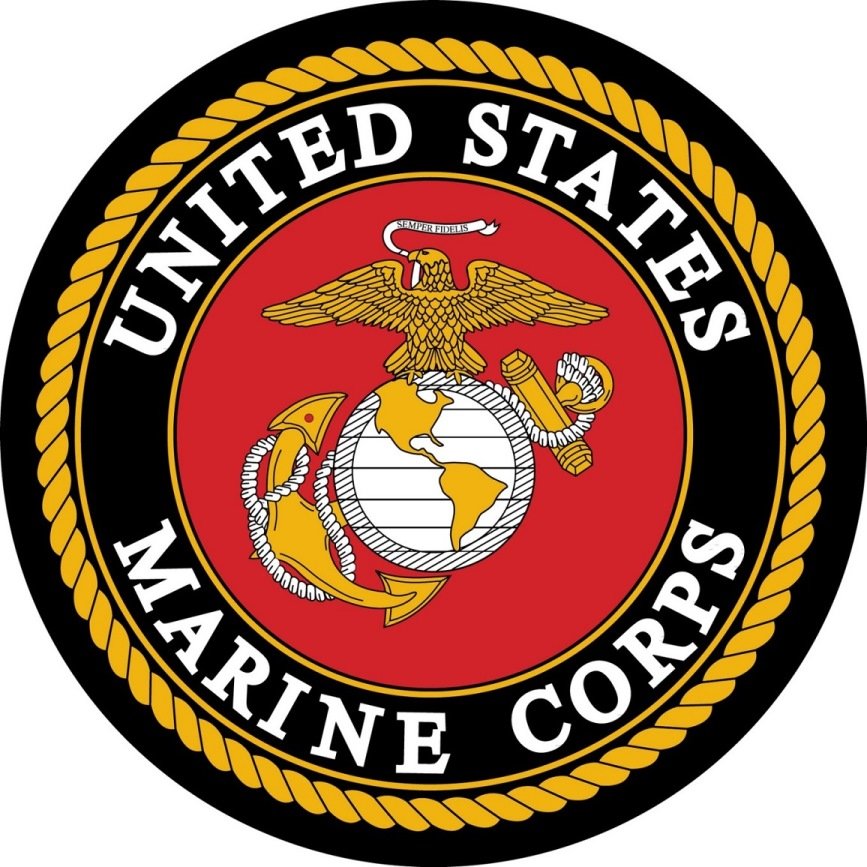 Mr. Filer was born September 10, 1930 in Miami-Dade where he had lived most of his life, and was a resident of Buncombe County since 2007.  William was a US Marine veteran and worked as an electrician and general contractor.  He was a loving husband, father and grandfather. William was a long time member of Olympia Heights United Methodist Church.  He was a son of the late William Julius and Leela Mae Price Filer.

A private memorial service will be held at a later date.

Those who desire to make a memorial contribution are encouraged to consider Wounded Warrior Project at www.woundedwarriorproject.org. West Funeral Home is assisting the family.

For those who desire, condolences may be offered to the family under Mr. Filer’s obituary at www.WestFamilyFuneralServices.com.

To order memorial trees or send flowers to the family in memory of William J Filer, Jr., please visit our flower store.