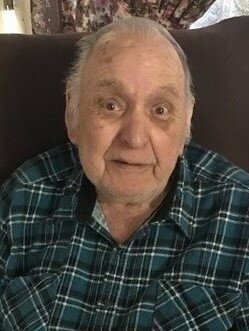 Mr. Brown was born July 20, 1940 in Buncombe County to the late S.R. and Violet Johnson Brown.  He was a lifelong resident of Buncombe County, and was employed at Burlington Industries for many years.

His funeral service will be held at 11:00 am, Monday, March 14, 2022, at West Funeral Home, 17 Merrimon Ave., Weaverville.  Reverends Howard Self and Stanley Surrett will officiate.

The family will receive friends an hour prior to the service at the funeral home.  Interment will follow in Ashelawn Gardens of Memory.

For those who desire, condolences may be offered to the family under Mr. Brown’s obituary at www.WestFamilyFuneralServices.com.

To order memorial trees or send flowers to the family in memory of Wayne Martin Brown, please visit our flower store.
Send a Sympathy Card