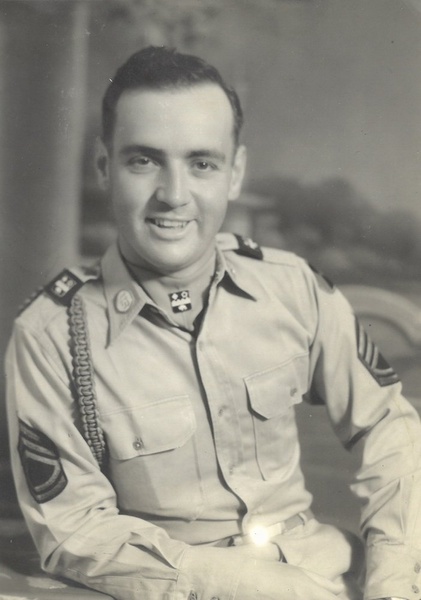 Verlin was born in Wolf Creek, TN., August 3, 1930. He was a devoted husband, father, and friend. He lived a truly astounding life, growing up poor in the remote Appalachian Mountains. After all he went through in life, he choose to thrive in spite of it. He inspired all who knew him to dream more, do more and become more. A true hero, who understood the responsibility that comes with freedom, he served twenty years in the U.S. Army. He was given credit for World War II, served in combat in the Korean War, Vietnam, and survived to tell the tales. In his words, "The only problem he ever had with the Army was when they said “he was too old to reenlist for Dessert Storm." He went on to serve twenty years in the National Forest Service with his beloved, Barbara. Verlin continued to open his life to the needs of others throughout his lifetime. He was a Mason, a Shriner, dedicated to the Shriners Children's Hospital. He also, volunteered as Santa for the Asheville Christmas parade, and several assisted living facilities in his community.

His funeral service will be held at 11:00 a.m. Tuesday, October 22, 2019 in the Chapel of West Funeral Home. His nephew, Reverend Joseph B. Howard, II will officiate. Burial will follow in West Memorial Park.

In lieu of flowers the family request, that donations be made to: The Shriners Children's Hospital, 950 West Faris Road, Greenville, SC 29605.

For those who desire, condolences may be offered to the family under Mr. Shelton’s obituary at www.WestFamilyFuneralServices.com.

To order memorial trees or send flowers to the family in memory of Verlin Shelton, please visit our flower store.