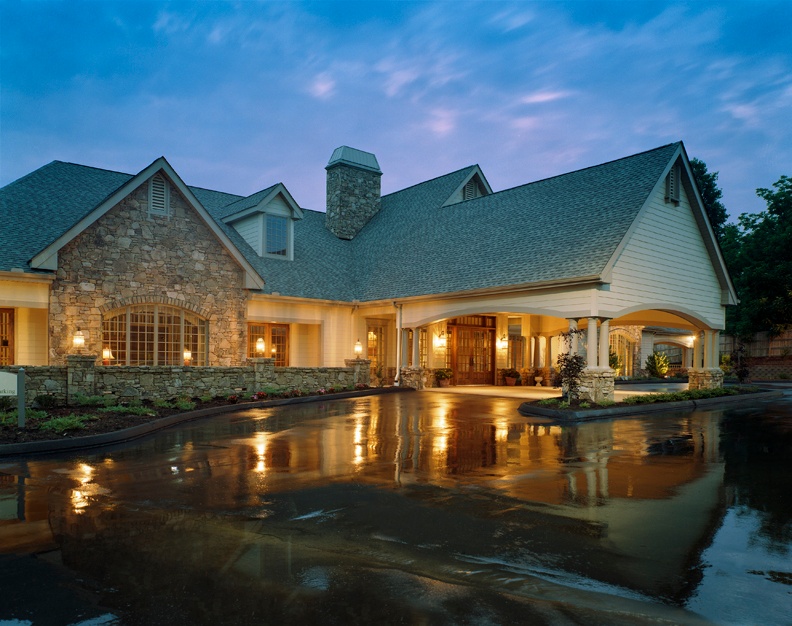 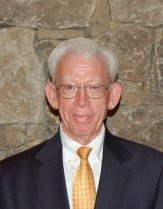 Mr. Fox was born March 3, 1935 in Madison County to the late Thomas A. and Lucy Sheppard Fox; he was a resident of Buncombe County most of his life. He formerly worked at Beacon Mfg. and Burlington Industries.  Troy was a Funeral Service Associate with West Funeral Home, serving faithfully since 1997.  He was a member of Alexander Baptist Church where he served as a deacon.  Troy enjoyed keeping his cars clean and the yard immaculate.

In addition to his parents, he was also preceded in death by his brothers, Rev. Dean Fox, Tommy “Junior” Fox and Wayne Fox.

A private family service will be held at 2:00 p.m. Tuesday, February 23, 2021 in the Chapel of West Funeral Home, 17 Merrimon Ave., Weaverville. For Ann’s safety, church family and friends may listen to the service on their car radio, tuning into FM 87.7 while in the parking lot of the funeral home.  Reverend Gerald Sprinkle will officiate. Burial will follow in Alexander Baptist Church Cemetery, Alexander.

For those who desire, condolences may be offered to the family under Mr. Fox’s obituary at www.WestFamilyFuneralServices.com.

To order memorial trees or send flowers to the family in memory of Troy Lee Fox, please visit our flower store.