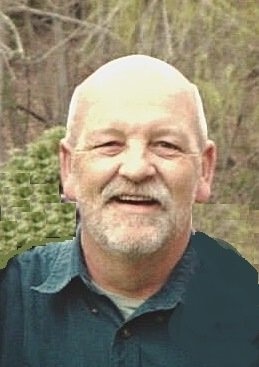 Tommy was born August 28, 1954 in Buncombe County to the late Jim and Bessie Smiley Edmonds; he was a resident of Buncombe County until moving to Mars Hill in 1993. Tommy worked at Parks Automotive and Matthews Ford and retired from AVL Technologies.  He was a US Army veteran.  Tommy loved painting cars and being outdoors.

His memorial service will be held at 6:30 p.m. Saturday, November 23, 2019 in the Chapel of West Funeral Home, 17 Merrimon Ave., Weaverville. Reverends Jonathan Sluder and Nathaniel Ayers will officiate.

The family wishes to thank Dr. Groh and the staff of CVICU at Mission Hospital.

For those who desire, condolences may be offered to the family under Mr. Edmond’s obituary at www.WestFamilyFuneralServices.com.

To order memorial trees or send flowers to the family in memory of Tommy Edmonds, please visit our flower store.