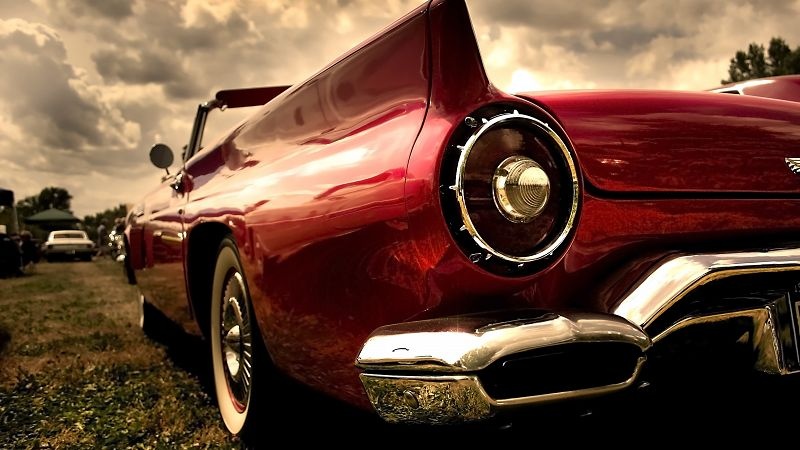 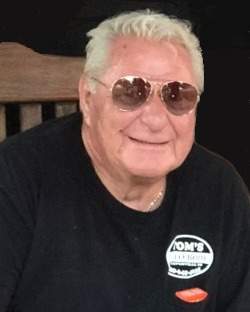 Mr. Banks was born January 2, 1944, in Buncombe County where he lived most of his life.

He was the owner/operator of Tom’s Auto Body Shop in Weaverville since 1979.  He was a people person and loved spending time with friends and family.

He was the son of the late Walter Howard and Nancy Ellen Daniel Banks.  In addition to his parents, he was preceded in death by his brothers, Euhl and Walter, Jr.

Mr. Banks will be laid to rest in the family plot in a private family service at West Memorial Park in Weaverville.

For those who desire, condolences may be offered to the family under Mr. Banks’ obituary at www.WestFamilyFuneralServices.com.

To order memorial trees or send flowers to the family in memory of Tom Banks, Sr., please visit our flower store.