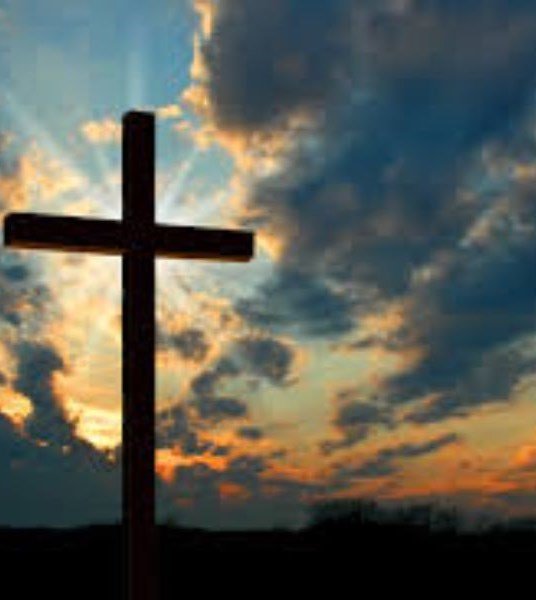 Arden – Terry A. Collins, age 57, of Arden, died Wednesday, December 26, 2018 at Baptist Hospital in Winston Salem. Terry was born January 15, 1961 in Buncombe County where he had lived all of his life. He was a truck driver until his illness. Terry enjoyed his grandchildren. He is the son of Floyd A. and Louise Fisher Collins of Arden. Terry was preceded in death by his sister, Sharon Ray. In addition to his parents, surviving are his daughter, Julie C. Chambers of Hendersonville; sister, Brenda Lee Watson and husband David of Black Mountain; brother, Morris Collins of Marshall; and two grandchildren, Traven and Chasity. His funeral service will be held at 2:30 p.m. Monday, December 31, 2018 in the Chapel of West Funeral Home, 17 Merrimon Ave., Weaverville. Reverend Stephen Israel will officiate. Burial will follow in Mt. Zion Freewill Baptist Church, Marshall. The family will receive friends 1:30 to 2:30 p.m. prior to the service at the funeral home. For those who desire, condolences may be offered to the family under Mr. Collin’s obituary at www.WestFamilyFuneralServices.com.
To order memorial trees or send flowers to the family in memory of Terry A. Collins, please visit our flower store.