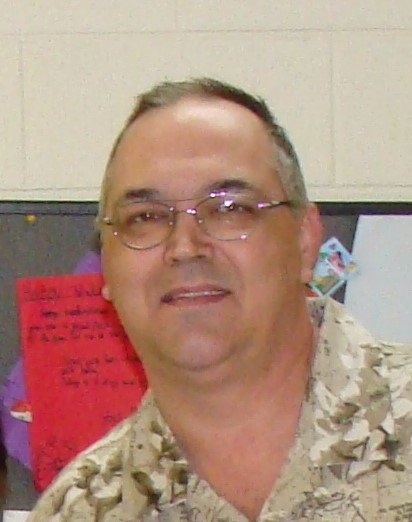 Mr. Boone was born June 28, 1961 in Buncombe County to the late James Harry and Theda Mae Webb Boone; he was a resident of Buncombe County all of his life. Terry formerly worked at BASF.  In addition to his parents, he was also preceded in death by his son, Chad Boone; siblings, Patsy Rosemary Boone, Timothy Harry Boone and Jeffrey Lee Boone.

His graveside service will be held at 2:30 p.m. Wednesday, February 3, 2021 in West Memorial Park, Weaverville.

For those who desire, condolences may be offered to the family under Mr. Boone’s obituary at www.WestFamilyFuneralServices.com.

To order memorial trees or send flowers to the family in memory of Terry L. Boone, please visit our flower store.
Send a Sympathy Card