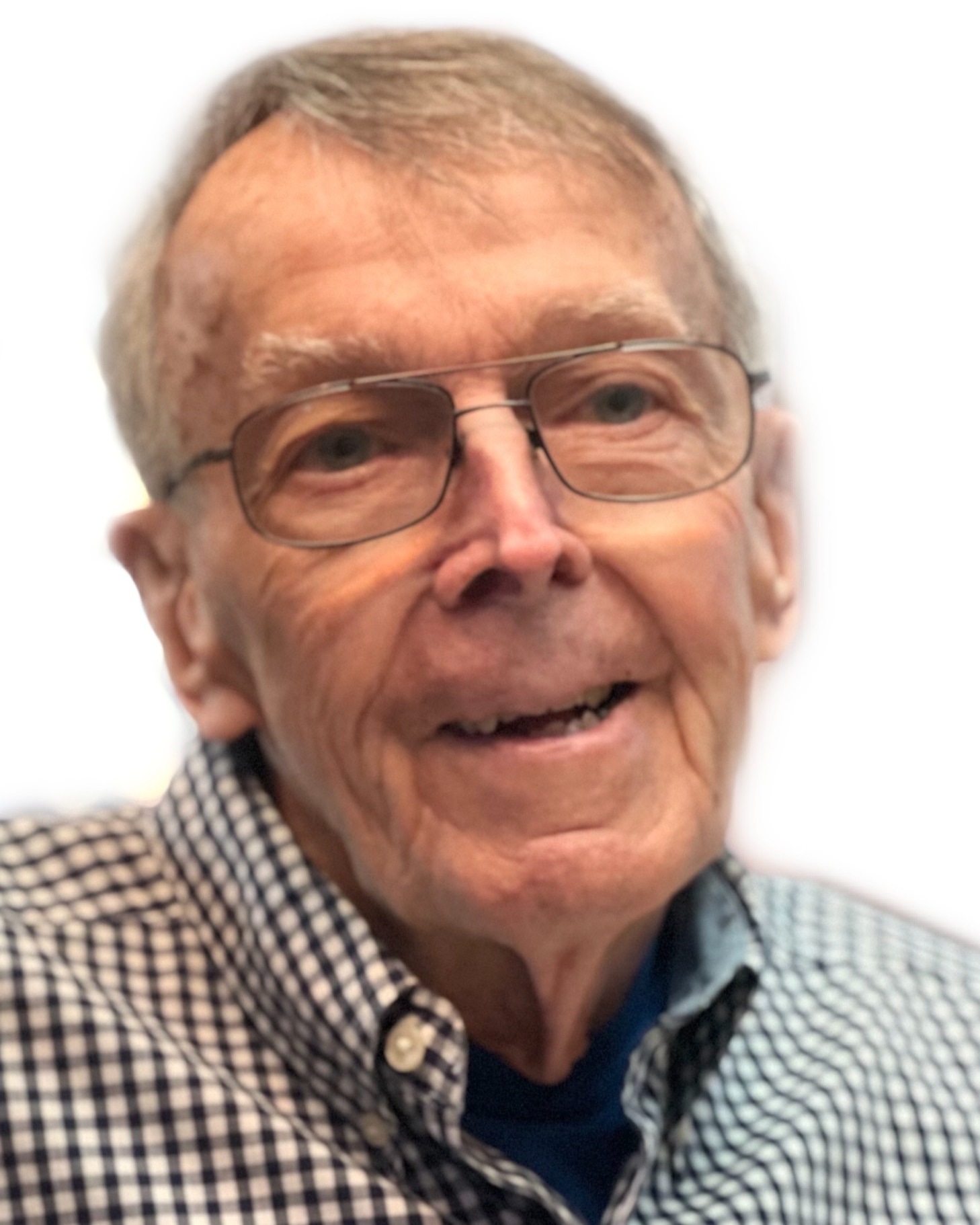 WEAVERVILLE - Steven Joseph Hillstrom, 80, passed away on Wednesday, August 31, 2022, at Mission Hospital in Asheville, NC, with his wife and two children by his side.

Steve was born in Albert Lea, MN on February 25, 1942, to Vernon Hillstrom and Gladys (Christensen).  A few years after his father’s early death when Steve was 4 weeks old, they moved to Minneapolis where he spent his youth, graduating from Roosevelt High School in 1960. Steve and his wife, Suzanne (Madson), raised their family in St. Louis Park, MN from their marriage in 1970 until 2017, relocating to Weaverville, NC in 2018. They also enjoyed their summer getaway at Sherwood Forest in northern MN and spent several winters at Ancient Oaks in Okeechobee, FL.

Steve had an endearing personality, a quiet but quick wit and was loved by many. He had varied interests including his career (lithography/printing), camping, fishing, hunting, downhill skiing, and whitewater kayaking. But his greatest pride in life was his children and grandchildren, who lovingly called him by his nickname “Hammer”.

Steven was preceded in death by his parents, his mother and father-in-law and a sister-in-law.

A Celebration of Life for Steven Hillstrom will be held on Saturday, September 24 from 2-4 pm at the Reems Creek Golf Club, Weaverville.

To order memorial trees or send flowers to the family in memory of Steven Joseph Hillstrom, please visit our flower store.
Send a Sympathy Card