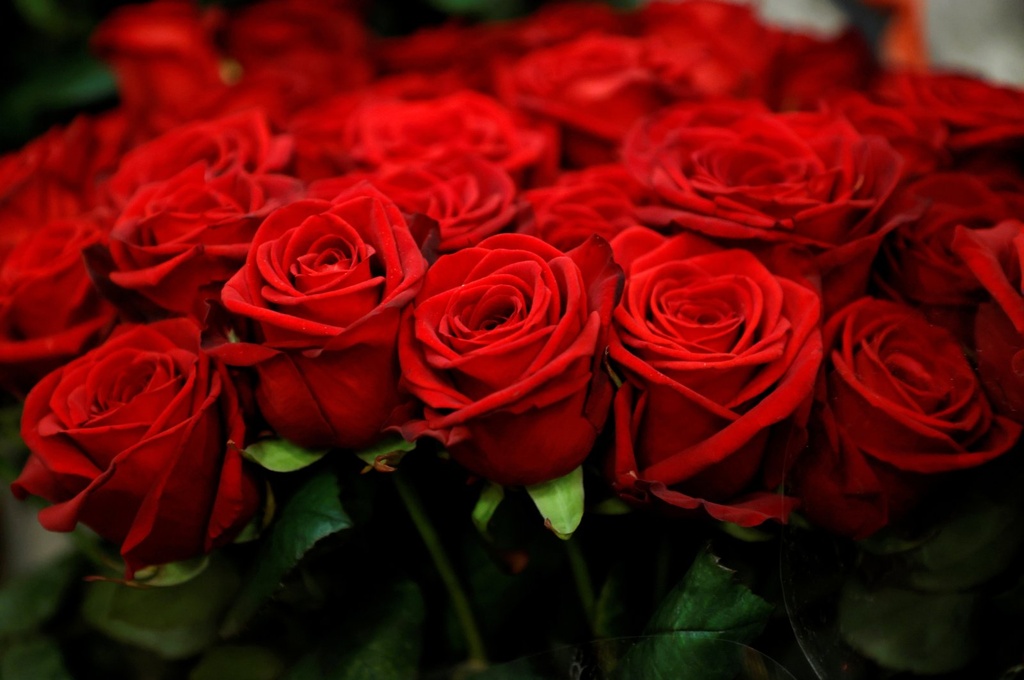 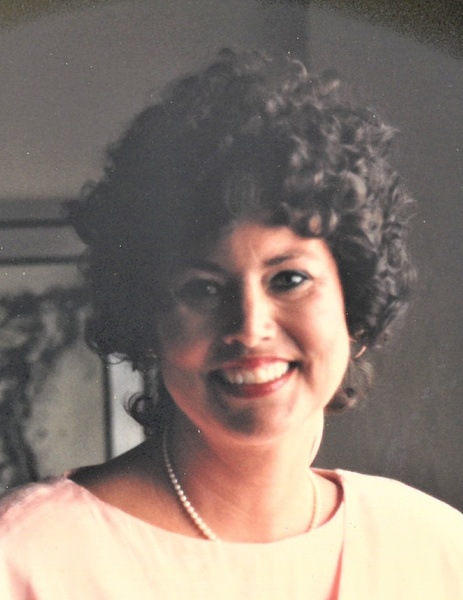 She was known for her loving personality, grand smile, fashion sensibility, and wonderous laugh. Daughter of the late Clovis and Hope Woodson Crowder, Sandy was a native of Weaverville, NC. She married William Ray Kennedy and was happily married for 61 years. Sandy competed in beauty pageants in her younger days and was first runner up to Miss Asheville 1959.

Besides being a wonderful mother, she leaves a legacy of five grandchildren. Her first son William Mark Kennedy is father to Christopher, Ryan, Michael, and Kathryn. Her youngest son, Matthew Ray Kennedy and his wife Myra are parents to Evan. Sandy is also survived by her sister Joy Cowan; nieces Betsy and Ann and their families.

For those who desire, condolences may be offered to the family under Mrs. Kennedy’s obituary at www.WestFamilyFuneralServices.com.

To order memorial trees or send flowers to the family in memory of Sandra Gail Crowder Kennedy, please visit our flower store.