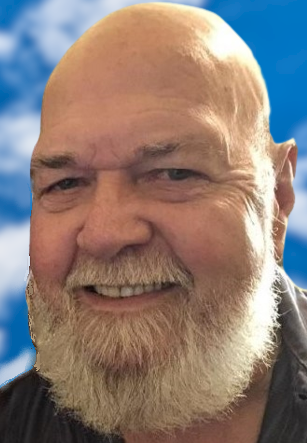 WOODFIN – Samuel “Sam” McAbee, age 75, of Woodfin passed away on Tuesday, June 21, 2022.  He was born January 9, 1947 in Butler County, Ohio to the late Samuel Lee and Loretta Reeseman McAbee.  In addition to his parents, he was preceded in death by his son, Leslie Neil McAbee.

Mr. McAbee was the owner of Sam’s Radiator from 1981 until his retirement in 2017.  He appreciated every day the Lord gave him.  More than anything, he enjoyed helping his friends.

Mr. McAbee was of the Baptist faith, and he was a US Veteran, having served in the US Army during the Vietnam conflict.

For those who desire, condolences may be offered to the family under Mr. McAbee’s obituary at www.WestFamilyFuneralServices.com.

To order memorial trees or send flowers to the family in memory of Samuel "Sam" McAbee, please visit our flower store.
Send a Sympathy Card