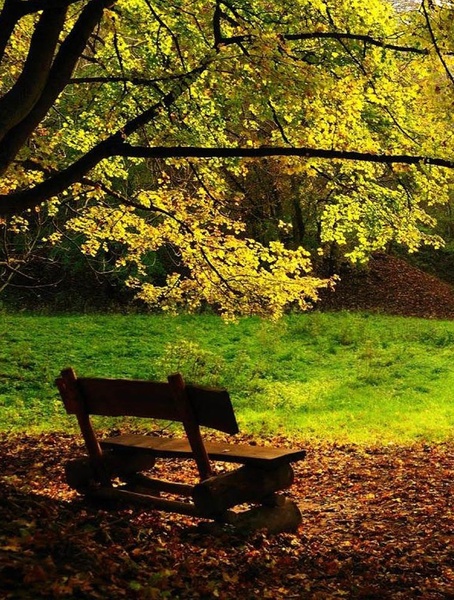 Ruth was born on March 12, 1933, in Chicago, Illinois, to Walter Florian Lang and Jessie Fredricka Hollands. They were later divorced. When Walter married his second wife, Mary Forester, in 1935, she adopted Ruth and raised her as her own child. The family moved to Washington DC in 1940. Ruth graduated from St. Cecilia’s Catholic High School in 1951. She received a degree from Garfield Hospital’s nursing school in 1956. Ruth married Thomas David Cannon of Warren, PA on November 29, 1957 in Alexandria, VA. She worked as a nurse in hospital settings from 1956-1968, then in medical offices and nursing homes from 1982 -1993.

Ruth was an avid baseball and football fan. Her favorite teams were the New York Yankees baseball team and The Redskins, the Washington DC football team.

The family would especially like to thank the staff of Madison Health and Rehabilitation as well as Care Partners Hospice of Asheville for their tender loving care of Ruth. In lieu of flowers, donations can be sent to St. Jude’s Children’s Research Hospital. For those who desire, condolences may be offered to the family under Ms. Cannon’s obituary at www.WestFamilyFuneralServices.com.

To order memorial trees or send flowers to the family in memory of Ruth Arlene Cannon, please visit our flower store.