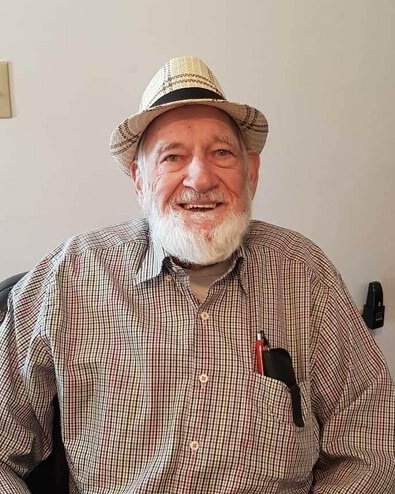 He did his undergraduate work at Mars Hill College and was a graduate of Western Carolina University, receiving a degree in education with a double major in history and English.  He retired from Buncombe County School System after serving at Weaverville Elementary School.  He also served in the United States Army.

Mr. Pike was preceded in death by his parents, Charles B. and Mary Clark Pike and his son, Billy Lynn Pike.

For those who desire, condolences may be offered to the family under Mr. Pike’s obituary at www.WestFamilyFuneralServices.com.

To order memorial trees or send flowers to the family in memory of Roy Kenneth Pike, Sr., please visit our flower store.