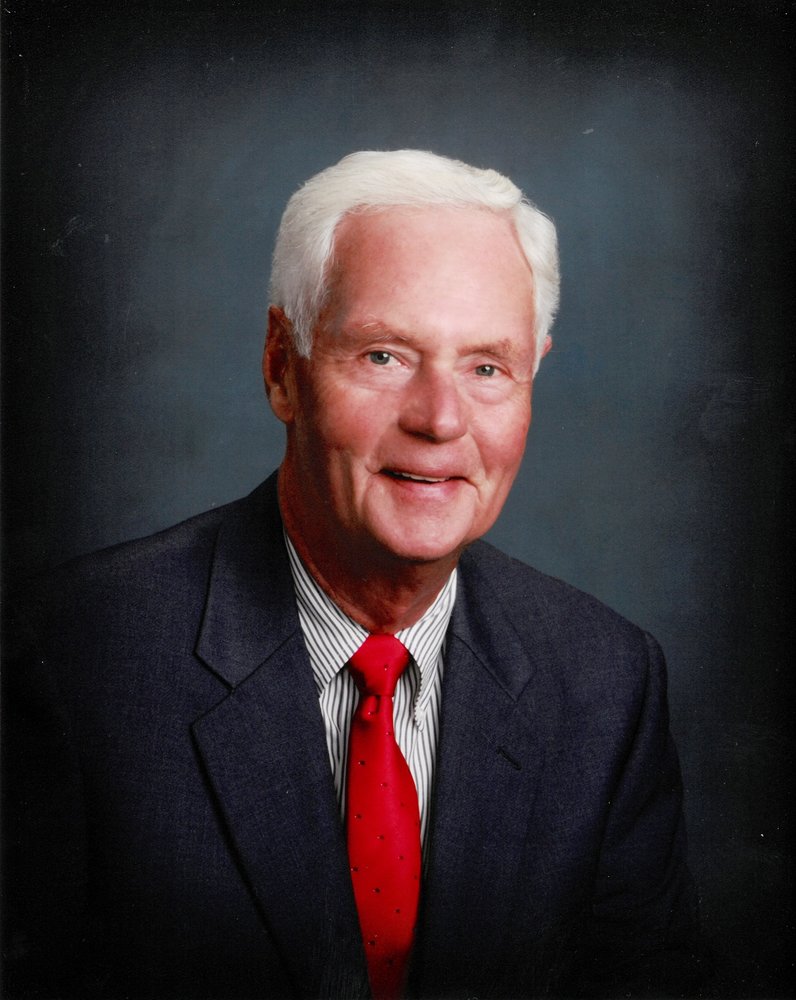 Ron was born February 24, 1937 in Teaneck, NJ; he was the only child of the late Anthony George and Phyllis Hart Sussex. Ron was a native of Franklin Lakes, NJ, where he was the first Eagle Scout in his home town. In 1955 he graduated from Ramsey High School in Ramsey, NJ where he was captain of the Track Team and Vice-President of Student Council.  He was a 1959 graduate of Muhlenberg College, Allentown, PA with a B.A. degree in Psychology.  Ron served in the NJ National Guard for six years; following six months of active duty.  Most of his career he worked in the disposable medical products industry, being the  founder and CEO of Southland Medical Products, Inc. and retiring from Johnson and Johnson’s Cordis Division as V-P of Marketing.  He was a member and served on the Executive Board of the Health Care Industry Marketing Council; a National Association of Senior Marketing Executives in the health care industry.

In retirement he was appointed by the Town of Weaverville, NC to the first ABC Board and served for six years.  He was a member of the Country Club of Asheville and an avid golfer; most proud of shooting his age at 75.  Ron was a constant gardner and a member of The Dahlia Society.  He enjoyed growing and distributing beautiful dahlias to his neighbors and friends. In addition to his parents he was preceded in death by a daughter, Diane Rene’ Hewitt, who passed away in 2007.

It was his wish that there be no funeral or memorial service.

For those who desire, condolences may be offered to the family under Mr. Sussex’s obituary at www.WestFamilyFuneralServices.com.

To order memorial trees or send flowers to the family in memory of Ron Sussex, please visit our flower store.