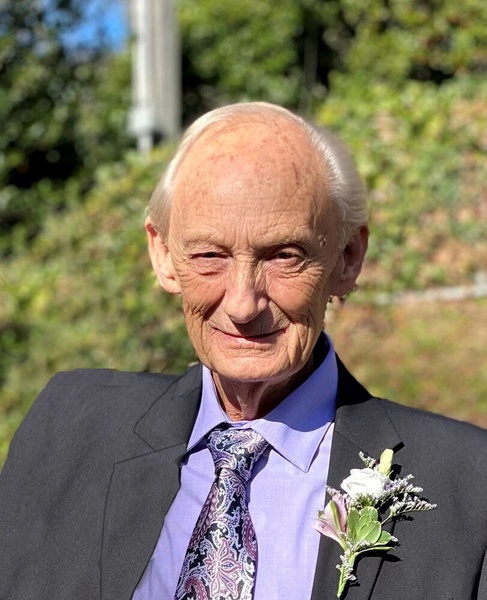 Ron was born on March 22, 1945, and was a lifelong resident of Buncombe County. He was the son of the late Hubert Corn and Doris Fox Corn; he was also preceded in death by his former wife, Sandra Knight, who died in 2013.

Ron retired from BASF as a research chemist.

Condolences may be offered to the family under Mr. Knight’s obituary at www.WestFamilyFuneralServices.com.

To order memorial trees or send flowers to the family in memory of Ron Knight, please visit our flower store.
Send a Sympathy Card