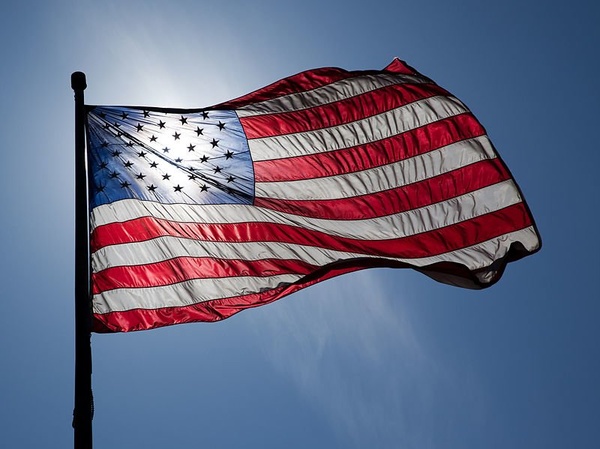 He received his Veterinary Degree from Colorado Aggies in Fort Collins, Colorado and immediately served in the Veterinary Corps as a Captain during WWII. Returning home, he married Darlene Henderson in 1950 and worked for 12 years as a large animal vet. He then changed careers, joining the United States Public Health Service and earning a Master’s in Public Health (1956-1975). He spent many years working at the Center for Disease Control (CDC) in Atlanta, Georgia. Not ready to fully retire, he worked for the New York State Department of Health in Albany, New York. In 1987 Darlene and Robert moved to their mountain home in North Carolina.

His hobbies were rebuilding and reparing old bulldozers, metal working and building things “hell for stout”. He will be remembered by many for the amazing stories he told.

He leaves behind sons Michael (Tee), John (Pattie) and Tom (Susan) Huffaker; a daughter, Molly Crenshaw (Matthew) and a son by a previous marriage Dave Hatch (Kay), as well as many grandchildren, great-grandchildren and a few very special friends.

A private service is being planned at this time.

Those desiring to make a memorial contribution in his name are encouraged to consider: National Association of the Deaf (www.nad.org) and Asheville Humane Society (www.ashevillehumane.org).

For those who desire, condolences may be offered to the family under Dr. Huffaker’s obituary at www.WestFamilyFuneralServices.com.

To order memorial trees or send flowers to the family in memory of Robert Hadsell Huffaker, please visit our flower store.