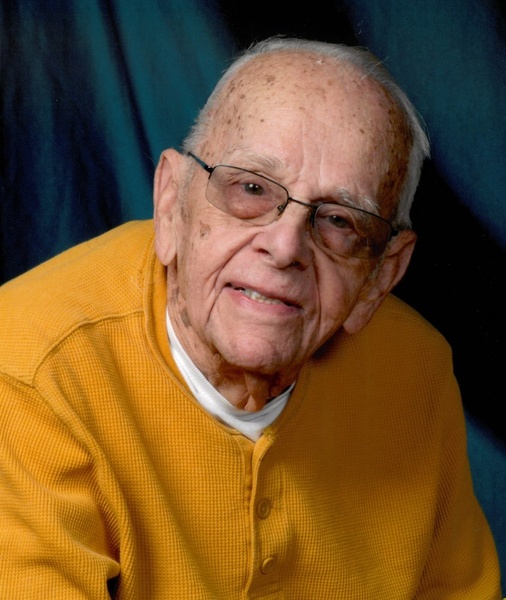 Bob was born November 15, 1927 in Jo Daviess County, IL to the late Harry H and Iva Kahl Dreibelbeis.   In addition to his parents he was preceded in death by his wife, Paulene Clark Dreibelbeis who died in 2015; siblings, Kenneth, Kathyn and Carol.

There will be a celebration of life ceremony honoring Robert and Paulene at 1:00 p.m. Sunday, September 20, 2020 in West Memorial Park, beside the waterfall. Rev. Deval Mason will officiate.

The family would like to express our gratitude to the Solace Center Staff , CarePartners Hospice and Home Carefree Staff.

For those who desire, condolences may be offered to the family under Mr. Dreibelbeis’ obituary at www.WestFamilyFuneralServices.com.

To order memorial trees or send flowers to the family in memory of Robert J. "Bob" Dreibelbeis, please visit our flower store.