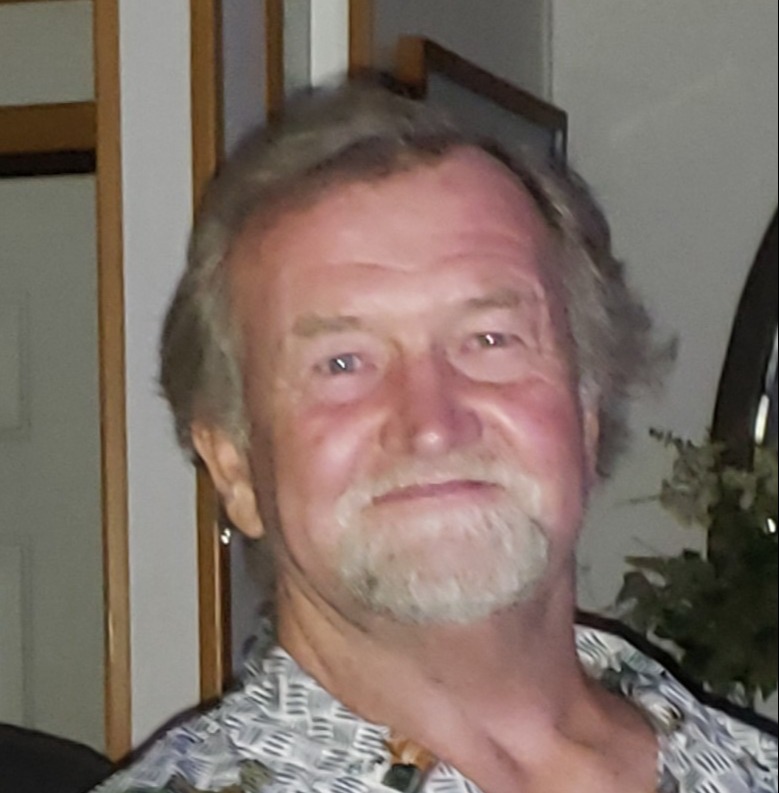 ASHEVILLE – Robert “Doug” Burnette, age 70, of Asheville passed away on June 16, 2022.  Doug was born June 30, 1951 in Buncombe County to the late Furman L. and Betty Jean West Burnette.  In addition to his parents, he was preceded in death by his brother, Michael Burnette.

Doug lived in Buncombe County most of his life, owning and operating Burnette Landscaping there for many years.  He loved 1957 Fords, drag racing, and anything from the 1960s and 1970s.  He enjoyed dancing to old dance music from that era.

Surviving are his sister, Linda Burnette Dills of Asheville; brothers, Gary L. Burnette (Bonnie) of Asheville, and Jack Burnette of Alexander; as well as many nieces, nephews, and cousins.

There will be a graveside service for Doug at 11 a.m. on Tuesday, June 28, 2022 at West Memorial Park, 40 Roberts Street, Weaverville with Reverend Billy Lance officiating. The family will receive friends at the funeral home prior to the graveside from 9:30 to 10:30 a.m.

For those who desire, condolences may be offered to the family under Doug’s obituary at www.WestFamilyFuneralServices.com.

To order memorial trees or send flowers to the family in memory of Doug Burnette, please visit our flower store.
Send a Sympathy Card
Burnette__Robert_Douglas_23rd_mem_fldr.pdf
Open