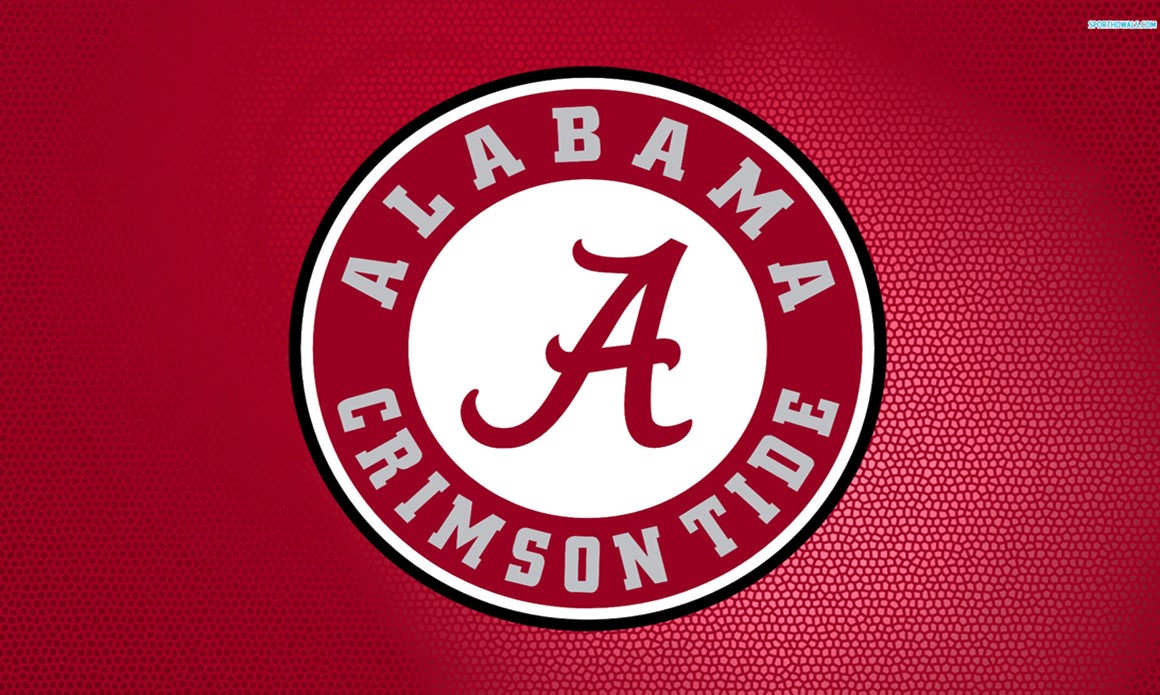 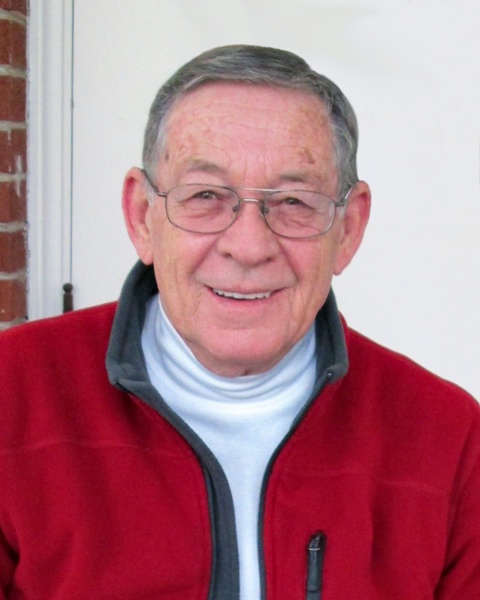 Born January 15, 1943, in Asheville, NC to the late James Lawrence and Alma Sams Teague. He was a fiercely loving husband, father, and friend.

Bob dropped out of high school his senior year to enlist in the Navy, following in the footsteps of his older brother. He served as a communications technician during the Vietnam War, spending time managing encrypted communications. After 4 years of service, he returned home and reconnected with his friends from West Asheville to complete his senior year. After graduating, he worked his way through college, and received his degree from the University of North Carolina- Asheville.

He began his career managing country clubs in Tennessee and Ohio. Then he joined Canteen Corporation where he served as a Regional Manager, first overseeing 5 State Park Resorts in Ohio and later 6 State Park Resorts in Alabama. It was during this time, while working as part of a company transition team, that Bob met his future wife, Gail. They continued talking and maintained a long-distance relationship even as Bob returned to western North Carolina and used his experience to become the Director of Operations for Fontana Village Resort.

In September 1989 Bob and Gail were married, and along with Bob's Doberman Bandit they began their life together in the Chicago area. They enjoyed travels, bike rides, plays, and spending time outdoors. He became the Manager of Field Operations for the logistics company HUB Group for the next seven years, and continued working in hospitality, operations, and client management for the remainder of his career.

As his family grew, Bob was always present to help with his children's school projects and support them at their sporting events, recitals, and other activities. He was most at home in nature, especially when he was with the people he loved. An avid fisherman, he taught his children, Kelly and Michael, to tie and bait hooks from the time they were young, delighting as they mastered the art of casting into the lake and not a tree. He would regularly find time to bring them to Lake Michigan and Skokie Lagoons to share his passion... and some Fig Newtons.

When he had the opportunity, he would take trips to visit his nephew Rick to go night fishing at various lakes in Alabama. One of his favorite spots was Lay Lake. Bob maintained a close relationship with his lifelong friends and would be sure to connect with them whenever he could return to visit West Asheville.

Come August each year, his focus shifted to his other passion, Alabama football. A well-known devoted fan, “Bama Bob” was always eager to watch his beloved team, the Crimson Tide cruise their way to another Championship. Saturdays were all about the game, and he had his reserved seat at the local Buffalo Wild Wings to watch them on the big screen. Wherever he went, he would proudly sport his Alabama cap. From Staten Island to San Francisco, when he met another fan on the street his response was the same: a great big smile and a booming “Roll Tide!”

For those who desire, condolences may be offered to the family under Mr. Teague’s obituary at www.WestFamilyFuneralServices.com.

To order memorial trees or send flowers to the family in memory of Robert "Bob" Douglas Teague, please visit our flower store.
Send a Sympathy Card