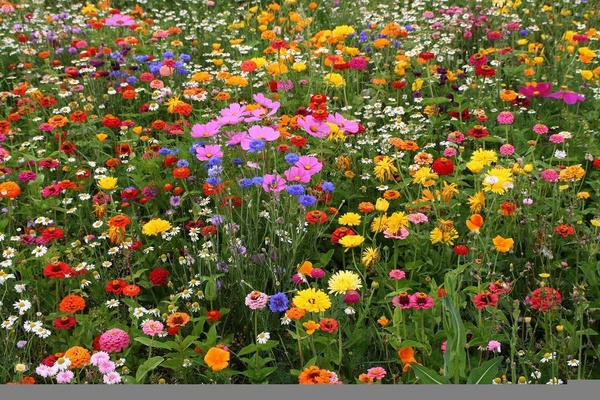 Reva was born on February 23, 1926 in Bryson City, NC to the late Raymond and Ida Chambers Muse. After graduating from Swain County High School, she moved to Asheville, NC to attend Mission School of Nursing becoming a member of the “Mission Belle Class of 1944”.

Later in life, she continued her education receiving a NC Real Estate license in order to work with her husband, Hubert at their newly formed business, Town and Country Realty. Reva married Hubert H. Redmon in February 1947. Their early years were spent in Chapel Hill where Hubert completed his education before returning to Asheville. The family quickly grew to include Teresa R. Sealey, Hampton (Susan Barbera), Mike (Nancy), Patricia, Cynthia, all of Asheville and Stephen (Patricia Gallagher) of Chapel Hill, NC; followed by six grandchildren and five great-grandchildren.

In later years, Reva enjoyed her volunteer work with ABCCM, Asheville Women’s Shelter, the Linus Project and CarePartners. She was a life member of Weaverville Garden Club.

In addition to her parents, she was preceded in death by her husband Hubert H. Redmon who died in 2002; a sister, Orene DeBord of Bryson City and a brother, Roy Muse of Detroit, Michigan.

In addition to her children, she is also survived by a brother, O’Neal Muse of Bryson City and many nieces and nephews.

Services for Reva will be held at 10:00 a.m. Friday, January 24, 2020 in St. Matthews Anglican Church, 812 Reems Creek Road, Weaverville, NC with Fr. Greg Miller officiating. Interment will be at the Redmon Cemetery in Madison County. The family is especially grateful for the loving kindness given to Reva in the last years by Velma Ferris and LaDonna Roberts. CarePartners Hospice was invaluable in the final weeks. In lieu of flowers, please consider a memorial donation to the Mission Belle Nursing Education Endowment Fund, 980 Hendersonville Road, Asheville, NC 28803 or St. Jude Children’s Hospital, 501 St. Jude Place, Memphis, TN 38105 (Memorial ID# 11909652).

West Funeral Home is assisting the family. For those who desire, condolences may be offered to the family under Reva’s obituary at www.WestFamilyFuneralServices.com.

To order memorial trees or send flowers to the family in memory of Reva Muse Redmon, please visit our flower store.