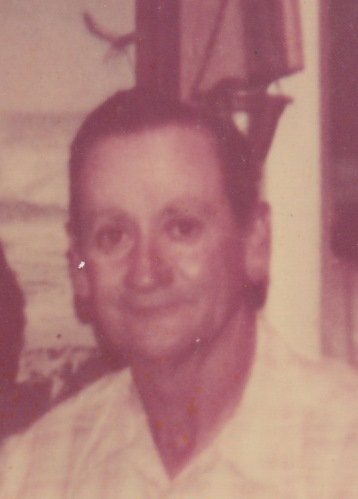 Raymond was born May 30, 1933 in Jackson County, NC to the late David W. and Della Mae Bryson Dowdle. He was employed with American Enka and was a former security guard at NBHS.  Raymond was a member of VFW Post 891 and Carson’s Chapel Baptist Church.  In addition to his parents, he was preceded in death by his wife, Jo Edith Carson Dowdle who died in 2014 and his son, John Lee Dowdle.

A graveside  service will be held at 11:00 a.m. Tuesday, August 6,  2019 in Williams Branch Cemetery, Barnardsville. Reverend David Crowder will officiate.

Memorials may be made to West Funeral Home 17 Merrimon Ave., Weaverville, NC  28787 to assist with funeral expenses.

For those who desire, condolences may be offered to the family under Mr. Dowdle’s obituary at www.WestFamilyFuneralServices.com.

To order memorial trees or send flowers to the family in memory of Raymond H. Dowdle, please visit our flower store.