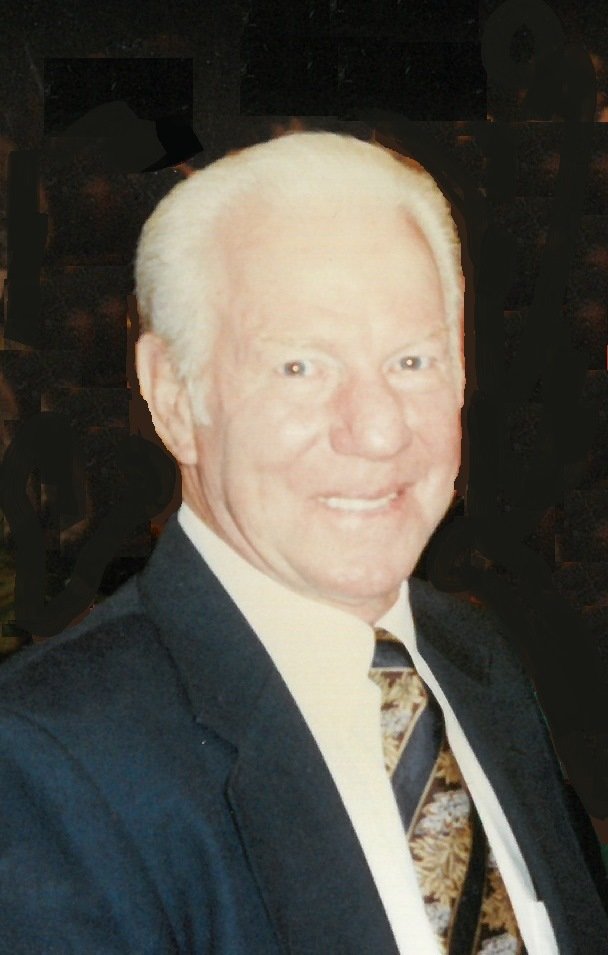 Born January 7, 1932, he was the third son of Creed S. Morgan and Lula “Jamie” Dillingham Morgan. Ray attended Mars Hill College until drafted by the US Army. He served during the Korean Conflict in the 25th Infantry, 3rd Battalion, Heavy weapons. Before being honorably discharged he reached the rank of Sargent.

When he returned home, he began working with Matthews Motor Sales in Asheville and worked his way up to General Sales Manager. Ray retired from Matthews to open his own business, Morgan Truck and Car Sales in West Asheville.

He served twice as President of the West Asheville Kiwanis Club, was a Past Master at Vance Masonic Lodge # 293 A.F. & A.M. and many other community boards and committees. He was also active in the Democratic Men’s Club and Democratic Party.

Ray loved hunting pheasant in Iowa and for raccoon, fox or bear, locally. He faithfully worked the cross word puzzle. He was proud of his home and worked hard to keep it beautiful. Most of all he loved spending time with his pal, Mandy; they were inseparable and she is lost without him.

In addition to his parents he is preceded in death by his son, David F. Morgan; sisters, Jo Edith Burchfiel, Faye Hunt, Ann Edwards and brothers, Cecil, Jack and Roger Morgan.

His funeral service will be held at 11:00 a.m. Saturday, June 22, 2019 in the Chapel of West Funeral Home, 17 Merrimon Ave., Weaverville. Rev. Worth Emory will officiate. Masonic rites will be conducted by the Vance Lodge at the funeral home.

Burial will follow in Ashelawn Gardens of Memory, Asheville with military honors.

For those who desire, condolences may be offered to the family under Ray’s obituary at www.WestFamilyFuneralServices.com.

To order memorial trees or send flowers to the family in memory of Ray Hubert Morgan, please visit our flower store.