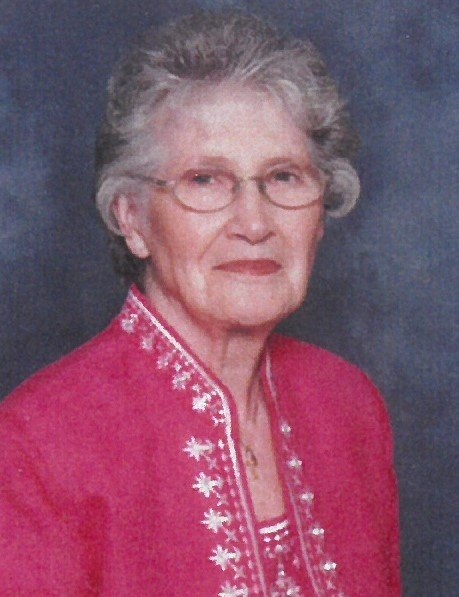 WEAVERVILLE– Pauline “Polly” Cloninger Rector, age 94, formerly of Weaverville, died Friday, March 20, 2020 in Hickory. Mrs. Rector was born February 5, 1926 in Catawba County to the late Amsey and Anna Shelton Cloninger. Polly was a devoted member of First Baptist Church Weaverville. In addition to her parents she was preceded in death by her husband, Norman Jack Rector who died in 2006.

There will be a private burial in West Memorial Park. The family will hold a celebration of Mrs. Rector’s life at a later date; to be announced.

For those who desire, condolences may be offered to the family under Mrs. Rector’s obituary at www.WestFamilyFuneralServices.com.

To order memorial trees or send flowers to the family in memory of Polly Rector, please visit our flower store.