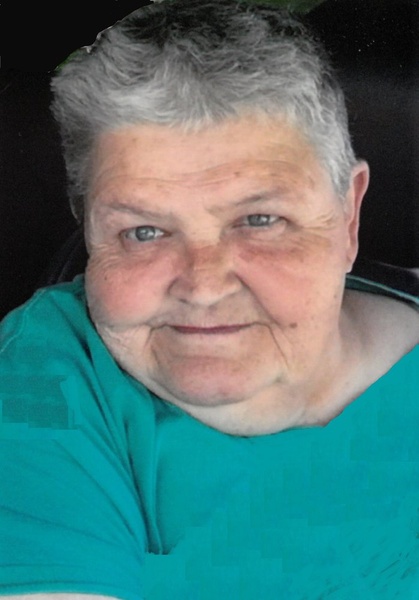 Dianne was born February 2, 1954 to Betty B. McKinney of Barnardsville and the late Verdra V. McKinney. She is also preceded in death by her sister, Nancy Carol McKinney, a brother, Richard Bruce McKinney and her beloved grandmother, Nancy J. Brigmon.

A life-long resident of Buncombe County, she was a 33-year employee of the University of NC at Asheville.

Dianne is survived in addition to her mother by her grand-daughter of the home, Julie Ann Bryan Anderson; a daughter, Melissa M. Poore of Barnardsville; a grandson, Bobby Anderson of USMC; a brother, Steve O. McKinney of Weaverville; and a sister, Kathleen McKinney Jackson of Goshen, KY. She will be also missed by her many aunts, nieces, nephews, cousins and friends.

Memorial service information will be announced at a later date.

For those who desire, condolences may be offered to the family under Ms. McKinney’s obituary at www.WestFamilyFuneralServices.com.

To order memorial trees or send flowers to the family in memory of Peggy Dianne McKinney, please visit our flower store.