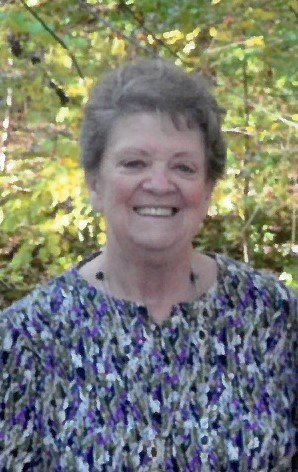 Mrs. Self was born December 29, 1940 in Buncombe County where she had lived all of her life.  She worked at French Broad Elementary and retired from Leicester Elementary as the Cafeteria Manager.  Patsy was a member of Cross Rock Missionary Baptist Church.  She was preceded in death by her mother, Della Johnson Littrell.

Surviving are her husband of 59 years, Howard Self; daughters, Pam Wild, and Jill Reemes and husband Jimmy, and Patsi Orozco who was her foreign exchange daughter from Ecuador; sisters, Peg Wyatt, Ann Moore, and Sue Gillespie; brother, Bob Littrell; and she was known to her grandchildren, Charlie Wild and Molly Reemes, as “Gaga”.

For those who desire, condolences may be offered to the family under Mrs. Self’s obituary at www.WestFamilyFuneralServices.com.

To order memorial trees or send flowers to the family in memory of Patsy Littrell Self, please visit our flower store.