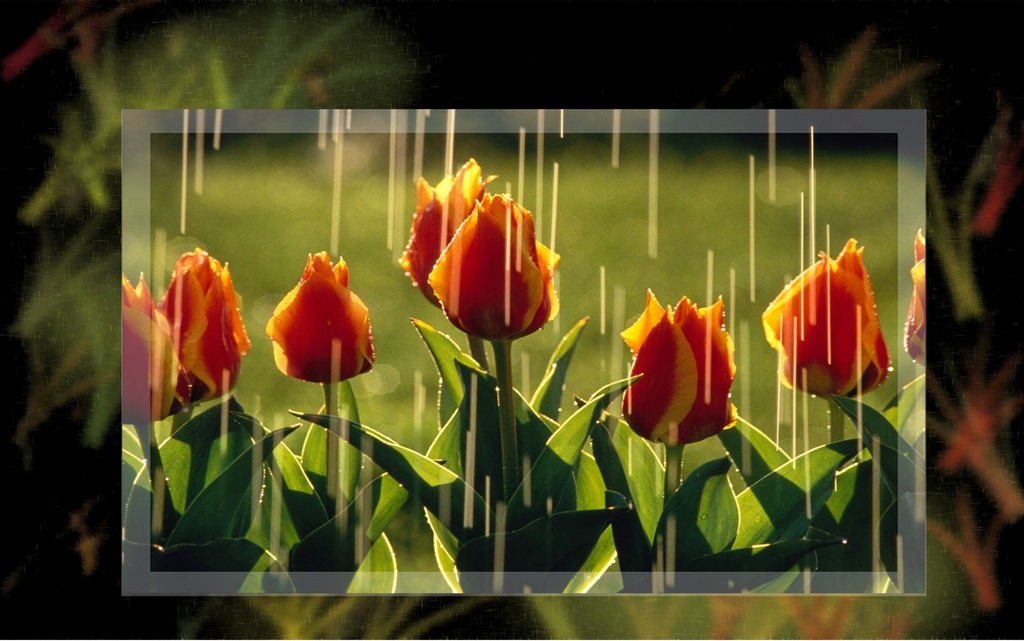 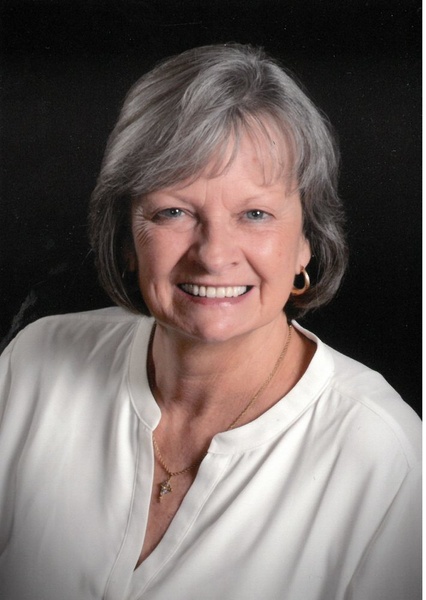 Burial at a later date

CANDLER – Patricia Ann (Patty) Gillum Buckner departed this life on, Saturday, February 6, 2021 in her home surrounded by her loving family, as she wanted. She is now home with her Heavenly Father.

Patty was born on November 17, 1947 in Wyandotte, Michigan to Charles Edward Gillum and Virginia Irene Hardin who both preceded her in death. She married the love of her life, Larry Don Buckner, on September 20, 1964.

Patty worked as a beautician for many years and, later in life was able to go back to school where she earned her Bachelor of Arts degree in History and Social Studies from Mars Hill College. She then spent the rest of her professional life caring for and teaching children. She was employed at North Buncombe elementary school as a teacher and later, by the State of Tennessee as a Social Worker.

She is survived by her two brothers, Dennis Gillum of Clarksville, TN and Chuck Gillum of, Riverview, MI and one loving and caring sister, Joanne Tate (Sam) of Nashville, TN. She will be missed by her two sons, Paul Buckner (Marne) of Payson, UT and Stephen Buckner (April) of Wilmington; father of her children, Larry Don Buckner. Also, a very caring and loving nephew, Jaymie Fisher (Missy) of Weaverville who was like a son to her. And a daughter in law, Shannon Purcell of Candler. She adored her grandchildren as they were the light of her life, Robbie Buckner (Michelle) of Mesquite, NV; Meagan Garrison (Jace) of Ashdown, AR; Jacob Buckner of Salt Lake City, UT; Anthony Buckner of Raleigh, Laurin Whitaker (Travis) of Candler; Kristina Seabolt (Anthony) of Pasadena, Maryland; Morgan Buckner of Asheville; and Levi Buckner of Candler.

She was a dedicated member of St. Mary’s Episcopal Church in Asheville where she served in the Vestry and the Altar Guild. She took great comfort in Psalms 4 and 134 and her Book of Common Prayer.

Her funeral service will be held 3:00 p.m., Wednesday, February 10, 2021 in the Chapel of West Funeral Home. The Reverend Brent Norris     will officiate.

Burial will be at a later date in West Memorial Park.

The family will greet friends one hour prior to the funeral.

Per the NC Governor, masks are required. Those who choose, may listen to the service on their car radio by tuning into FM 87.7, while in the parking lot of the funeral home.

For those who desire, condolences may be offered to the family under Patty’s obituary at www.WestFamilyFuneralServices.com.

To order memorial trees or send flowers to the family in memory of Patricia Ann Gillum Buckner, please visit our flower store.

Burial at a later date