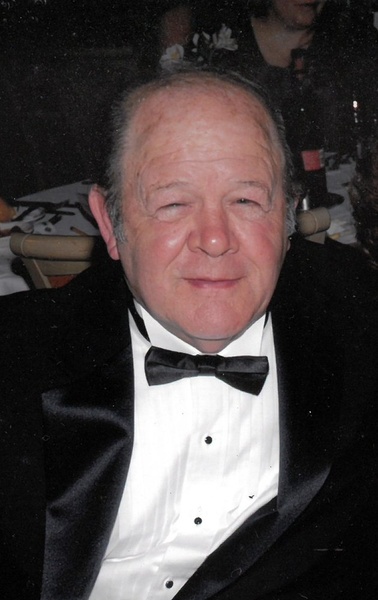 Mr. Coxie was born July 7, 1935 in Pelzer, SC to the late Silas and Cora Haney Coxie; he was a resident of Buncombe County for most of his life. A U.S. Navy veteran, he served in the Korean War and was stationed on the USS Prairie. Olin was formerly employed at Pitney-Bowes for 40 years.  He enjoyed fishing, playing the guitar and was a member of Weaverville United Methodist Church.

His funeral service will be held 2:30 p.m. Friday, November 22, 2019 in Weaverville United Methodist Church. Reverend Deval Mason will officiate. Burial with military honors will follow in the Veterans Section of West Memorial Park.

For those who desire, condolences may be offered to the family under Mr. Coxie’s obituary at www.WestFamilyFuneralServices.com.

To order memorial trees or send flowers to the family in memory of Olin D. Coxie, please visit our flower store.