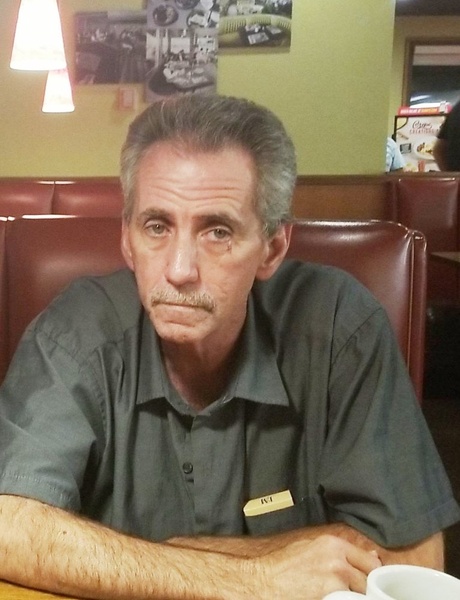 Mike was born March 23, 1961 in Buncombe County to the late Ralph T. and Audrey “Susie” Bryan Hopper; he was a resident of Buncombe County all of his life. He was a forklift operator for the Dollar Tree warehouse in Cowpens, SC.  Mike loved his daughter and granddaughters, and was an avid race fan.  He was also preceded in death by a brother, Ralph Thomas “Tommy” Hopper.

For those who desire, condolences may be offered to the family under Mr. Hopper’s obituary at www.WestFamilyFuneralServices.com.

To order memorial trees or send flowers to the family in memory of Norman Michael Hopper, please visit our flower store.