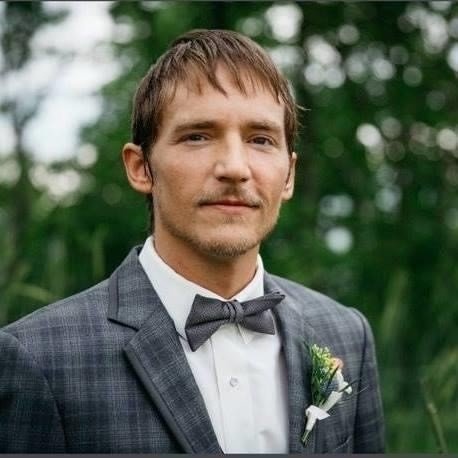 ASHEVILLE– Nicholas Augustus “Nick” Bogacki, age 41, of Asheville died Sunday, April 12, 2020. Nick was born July 14, 1978 in Luzerne County, PA and was a resident of Asheville for the past 13 years. When he was young, he traveled around the country with the Rainbow Family of Living Light.

He was the owner of The Nodding Turtle Soap Company in Woodfin. Nick was brilliant, funny, handsome, kind, generous, and also a gifted musician. He will also be remembered for his love of family, wife, children, friends, and God.

A service will be announced at a future date. West Funeral Home is assisting the family.

For those who desire, condolences may be offered to the family under Nick’s obituary at www.WestFamilyFuneralServices.com.

To order memorial trees or send flowers to the family in memory of Nicholas Augustus Bogacki, please visit our flower store.