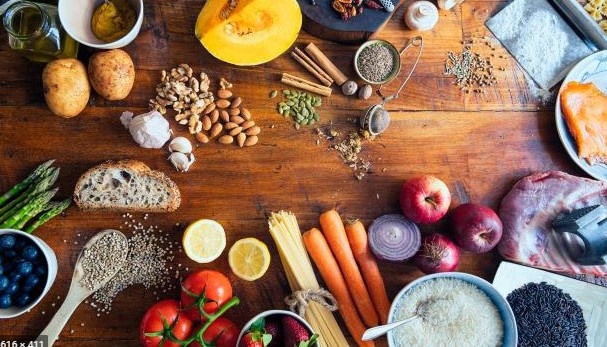 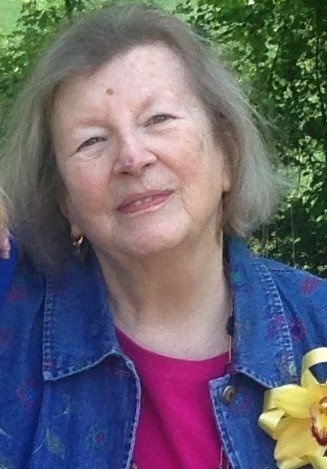 MARS HILL – Nell Cundiff Staples, age 86, of Mars Hill, passed away on January 3, 2021 from complications of COVID-19 at the Brian Center of Weaverville.

Nell was preceded in death by her parents, Effie Broomfield and Roy Patrick Cundiff; her brother, Robert Cundiff; and nephew, Charles “Chuck” Cundiff.

Nell was born August 22, 1934 in Pittsylvania County, VA where she went to Climax School.  After graduation from high school, she went to Madison College (now James Madison University).  After graduation from college, she taught school in Northern Virginia before moving to France to teach Army dependents there.  She married Lawrence Staples and when they came back  to the US they settled  in Asheville.  Nell was a homemaker and a member of the Junior League of Asheville as well as extensive volunteering.

She always had a love for cooking.  After her children left home, she attended the Culinary Institute of America and the worked at the Washington Post as assistant chef for Katherine Graham in the executive dining room.  During the summers she cooked for Mrs. Graham at her estate on Marth’s Vineyard.  After retiring from the Washington post, Nell moved back to NC to a cabin at the base of Mount Mitchell where she lived for 16 years util moving back to “town”.  She was an avid basketball fan (especially Duke) and was fortunate enough to attend a number of ACC and NCAA tournaments.  She doted on her grandchildren and provided many adventures for them when they visited her up on the mountain as well as many a fine meal.  Nell was a kind and caring person who never knew a stranger.  She will be greatly missed.

Thank you to the kind and caring staff at the Brian Center Weaverville who cared for her.

A memorial service will be held at a later date.

Memorial contributions may be made to: The Meditation Center, 894 East Main Street, Sylva, NC  28779.

For those who desire, condolences may be offered to the family under Ms. Staples’ obituary at www.WestFamilyFuneralServices.com.

To order memorial trees or send flowers to the family in memory of Nell Cundiff Staples, please visit our flower store.