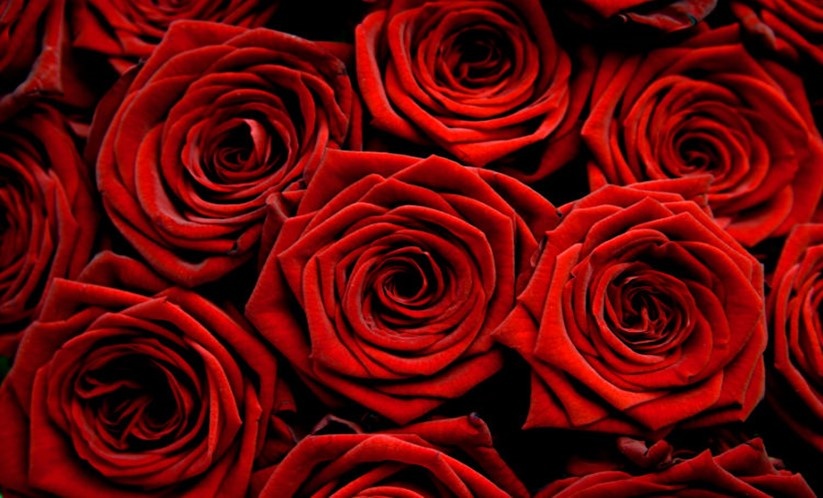 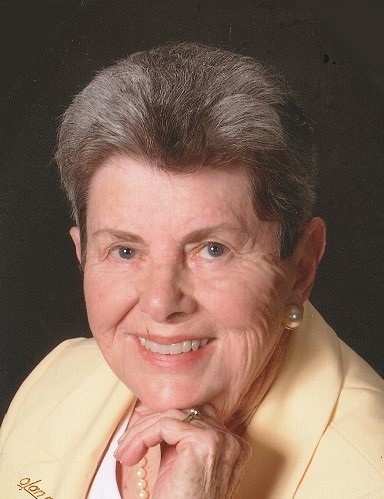 A native of Transylvania County, she was the daughter of Mickler Russell Lusk and Lola Owen Lusk.  She was also preceded in death by her husband, Robert Eugene McDarris and brother, Charles R. Lusk.

She attended elementary and high school in Transylvania County.  At the end of her senior year in high school, she was chosen to represent her county as Miss Transylvania.

In the Fall of 1947, she enrolled as a student at Berea College, Berea, Kentucky.  She always remembered many memorable experiences at Berea, living as a freshman in James Hall, working in the college library, being a member of the May Court, and meeting the love of her life, her husband, Robert.

At Berea, she earned a B.S. degree in science and completed an intermediate teaching certificate in mathematics.  She taught at Weaverville Middle School for thirty years and three years with Buncombe County Special Services before retiring.

She was an active member of First Presbyterian Church of Weaverville since 1956.  She served as Sunday School teacher, church librarian, circle chairman, and on the women’s council.

As a charter member of Alpha Phi Chapter of Delta Kappa Gamma International for fifty years, she presided as president from 1974 to 1976.  A member of the Wednesday Study Club since the early 1960s, she served as secretary and president.  Through the years, she has been a volunteer for The Literacy Council, Red Cross, Senior Meal Site, and Asheville Symphony.  As a hobby, she and her husband, Robert, collected and restored antique cars, violins, and furniture.

A Celebration of Life will be held, after the graveside, at 2:00 p.m., in the sanctuary of First Presbyterian Church, 30 Alabama Avenue, Weaverville. Refreshments will be served in the fellowship hall following the Celebration.

Memorial contributions may be made to First Presbyterian Church of Weaverville, PO Box 247, Weaverville, NC 28787.

For those who desire, condolences may be offered to the family under Mrs. McDarris’ obituary at www.WestFamilyFuneralServices.com.

To order memorial trees or send flowers to the family in memory of Nell Jean Lusk McDarris, please visit our flower store.