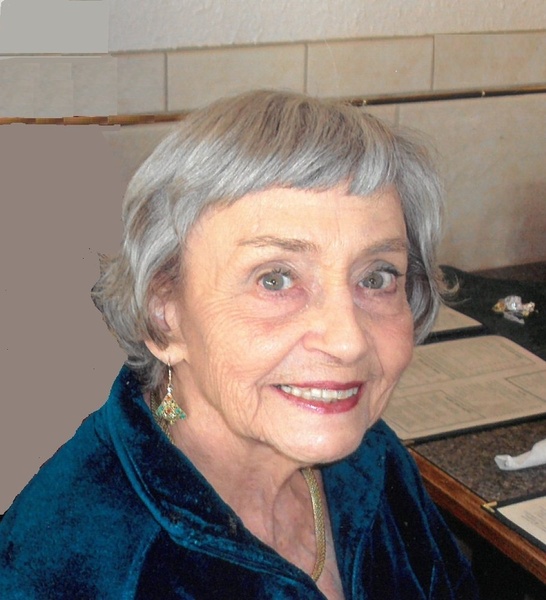 WEAVERVILLE– Mary Sue Morris Sluder, age 91, of Weaverville died Thursday, January 9, 2020. Mrs. Sluder was born April 6, 1928 in Madison County, Georgia to the late Hoyt and Ethel McDaris Morris. She was a resident of Weaverville since 1946. Sue came to work for her great uncle who owned the Dula Springs Hotel and that is where she met her husband, Harold Sluder. She was a teacher’s assistant in Buncombe County Schools; working at Weaverville, Flat Creek and then retiring from North Buncombe Elementary. Sue was a long- time member of Brittain’s Cove Presbyterian Church. She enjoyed growing and arranging flowers and was a wonderful cook. In addition to her parents she was preceded in death by her husband, Harold A. Sluder who died in 2014 and her daughter, Sandra Tweed. Surviving are her daughters, Karen Wing and husband Bill of Abingdon, VA and Myra Broadway and husband Dante of Weaverville; son-in-law, Jim Tweed of Brevard; sister, Carlene Williams of Jacksonville, FL; nine grandchildren and nine great grandchildren. Her graveside service will be held 2:30 p.m. Sunday, January 12, 2020 in West Memorial Park. Rev. Dr. Will Gaines will officiate. Memorials may be made to Brittain’s Cove Presbyterian Church, PO Box 1590, Weaverville, NC 28787. For those who desire, condolences may be offered to the family under Mrs. Sluder’s obituary at www.WestFamilyFuneralServices.com.
To order memorial trees or send flowers to the family in memory of Mary Sue Morris Sluder, please visit our flower store.