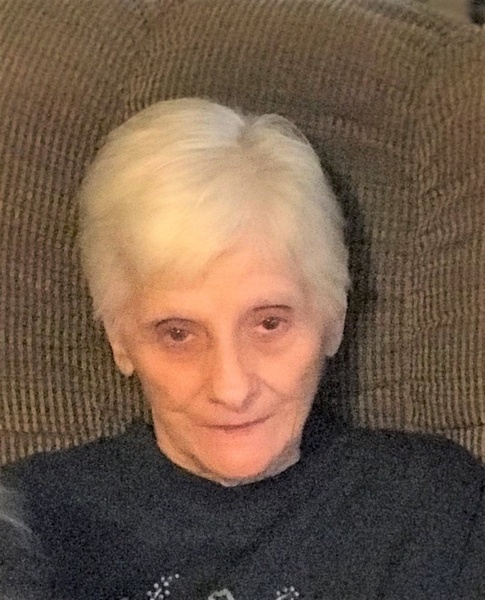 WEAVERVILLE– Lynda C. Jones, age 79, of Weaverville, died Wednesday, May 27, 2020. Lynda was born January 29, 1941 in Buncombe County to the late Troy Crisp and Geneva Carpenter Washburn; she was a resident of Buncombe County where she had lived all of her life. She was formerly employed at Taylor Instrument Company as a tool crib attendant. Lynda loved to dance and did so every Friday and Saturday night. In addition to her parents, she was also preceded in death by her husband, James “Dalph” Jones who died in 2013; step-son, Scott Jones; sister, Sharon Reid; and half-brother, Larry Crisp. Surviving are her daughter, Donna Robinson; son, James Jones, Jr. and wife Jody all of Weaverville; step-daughter Stephanie Balonis of New Hampshire; half-sister, Carol Norman; grandchildren, Timothy Jones and wife Kara, Jonathan Robinson and wife Ariel, Ryan Cassell and wife Kerry, and Noah Cassell; and great grandchildren, Madilyn Jones, and Lily and Lucas Robinson. Her graveside service will be held at 2:30 p.m. Monday, June 1, 2020 in Piney Mountain Baptist Church Cemetery, Weaverville. Reverend Steve Freeman will officiate. For those who desire, condolences may be offered to the family under Mrs. Jones’ obituary at www.WestFamilyFuneralServices.com.
To order memorial trees or send flowers to the family in memory of Lynda C. Jones, please visit our flower store.