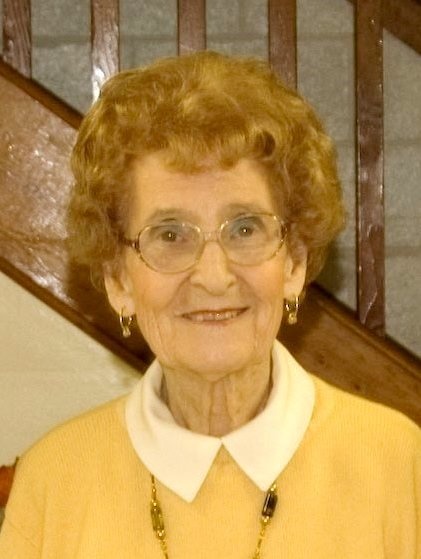 ASHEVILLE – Lucille Roberts Neilson, age 95, of Asheville, died Wednesday, March 4, 2020. Mrs. Neilson was born January 11, 1925 in Buncombe County to the late A. Fulton Roberts, Sr. and Olive Buckner Roberts; she was a resident of Buncombe County all of her life.

Lucille and her husband owned the House of Fabrics since 1969 until her retirement in 2014. She was a member of Central United Methodist Church, Asheville.

In addition to her parents she was preceded in death by her husband, Alan M. Neilson who died in 2013; daughter, Angie Neilson Heatwole; sister, Sarah Roberts Boone; and brother, Guy D. Roberts, Sr.

Her memorial service will be held at 2:00 p.m. Saturday, May 23, 2020 in the Chapel of West Funeral Home 17 Merrimon Ave, Weaverville. Reverend Dr. Rob Blackburn will officiate. Burial will be in Lewis Memorial Park, Asheville.

or those who desire, condolences may be offered to the family under Mrs. Neilson’s obituary at www.WestFamilyFuneralServices.com.

To order memorial trees or send flowers to the family in memory of Lucille Roberts Neilson, please visit our flower store.