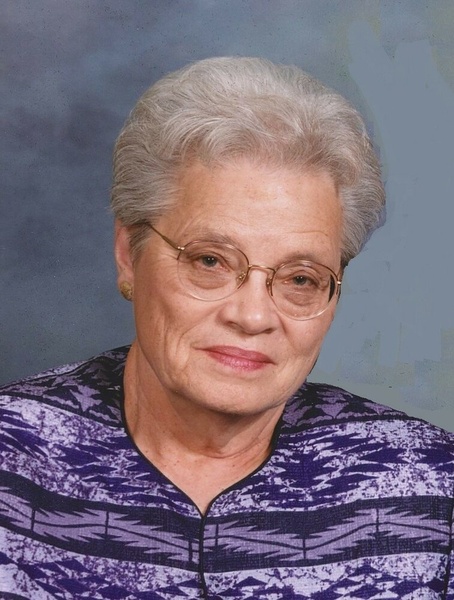 Mrs. Merrill was born October 27, 1928, in Buncombe County to the late Henry & Mintie Morrison Browning; she had lived in Buncombe County all her life. Lorraine graduated from Weaverville High School and attended Cecil’s Business College. She was a lifetime member of First Baptist Church, Weaverville. She was formerly employed at Asheville-Citizen Times and later the Presbyterian Journal.

In addition to her parents, she was preceded in death by her husband, E.V. Merrill to whom she was married 63 years; sister, Frances Browning Pegg; brothers, Howard, Lloyd, and Richard “Rip” Browning.

Her funeral service will be held 2:30 p.m., Sunday, June 26, 2022, in the Chapel of West Funeral Home with Rev. Dr. Jim McCoy officiating. Burial will follow in Ashelawn Gardens of Memory, Asheville.

For those who desire, condolences may be offered to the family under Mrs. Merrill’s obituary at www.WestFamilyFuneralServices.com.

To order memorial trees or send flowers to the family in memory of Lorraine Browning Merrill, please visit our flower store.
Send a Sympathy Card