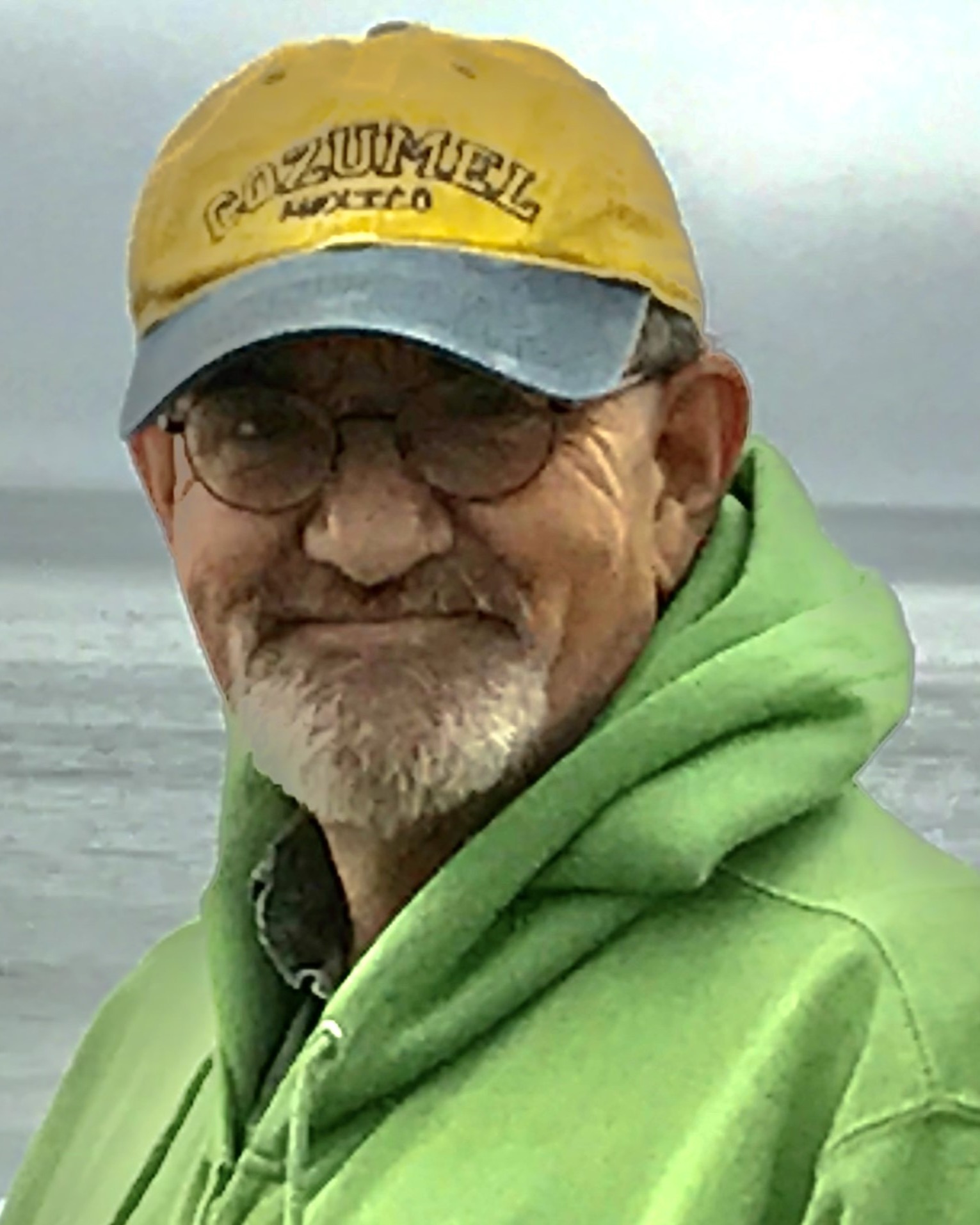 Mr. Gowers was born on March 31, 1953, in Burnley, England.  In 1957, his family came to the United States and settled in suburban Philadelphia where he grew up and attended Council Rock High School.  He worked for Carson Helicopter and served on an aircraft carrier during his time in the US Navy.

In 1982, he met his wife, Pamela S. Gowers. They were married the following year and moved to St. Louis, where he attended Park College at St. Louis University.  His career then led them to Rockwall, Texas, a suburb of Dallas.  There he was employed for 31 years with L-3 Comm as an aerospace engineer. He and Pamela welcomed their son Marshall in 1990.  After his retirement in 2017, they moved to Weaverville, NC.

Mr. Gowers was a member of the East Texas Mud Divers Scuba Club.  He loved fast cars, motorcycles, and 1980s British rock music.  He was a lover of good art and good jokes.

He is preceded in death by his father, Donald Gowers and his brother, Robin Gowers.

For those who desire, condolences may be offered to the family under Mr. Gowers’ obituary at www.WestFamilyFuneralServices.com.

To order memorial trees or send flowers to the family in memory of Liam Spencer Gowers, please visit our flower store.