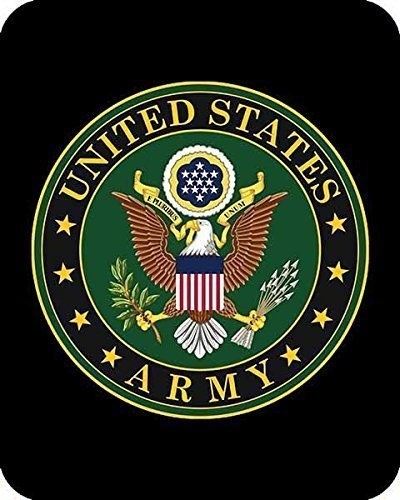 Lester was born October 29, 1924 in Logan, Kansas to the late John and Martha Ray Dawes. He was a US Army veteran that had served in World War II and retired from retail sales.

A private family memorial service will be held at a later date in Smithville, TX.

For those who desire, condolences may be offered to the family under Mr. Dawes’ obituary at www.WestFamilyFuneralServices.com.

To order memorial trees or send flowers to the family in memory of Lester Ray Dawes, please visit our flower store.