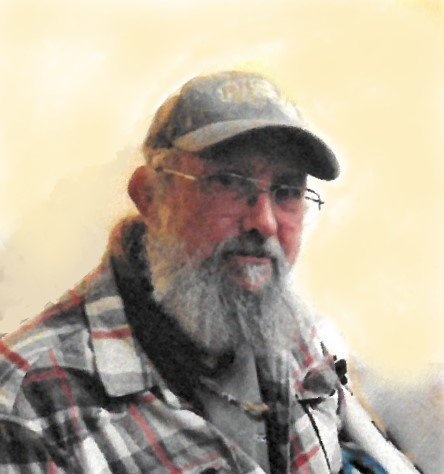 Kurt was born June 2, 1961 in Henderson County; he was a resident of Buncombe County all of his life. He was a graduate of North Buncombe High School.  Kurt was a cabinet maker and master woodworker. He was preceded in death by wife, Lauraine Robert; and father, John Hugh Hamilton.

The family will receive friends at the residence, following the graveside service on Wednesday.

For those who desire, condolences may be offered to the family under Mr. Hamilton’s obituary at www.WestFamilyFuneralServices.com.

To order memorial trees or send flowers to the family in memory of Kurt Milton Hamilton, please visit our flower store.