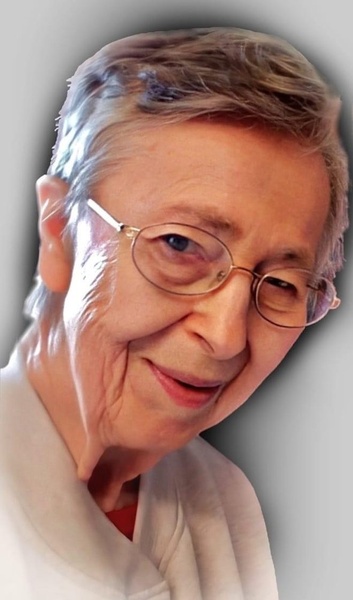 A graveside memorial service will be held in Hallowell City Cemetery in Maine, at a later date.

The family would like to express their sincere gratitude to the staff of Elderberry Healthcare for their love and care.

For those who desire, condolences may be offered to the family under Mrs. Grimes’ obituary at www.WestFamilyFuneralServices.com.

To order memorial trees or send flowers to the family in memory of Kathryn C. Grimes, please visit our flower store.