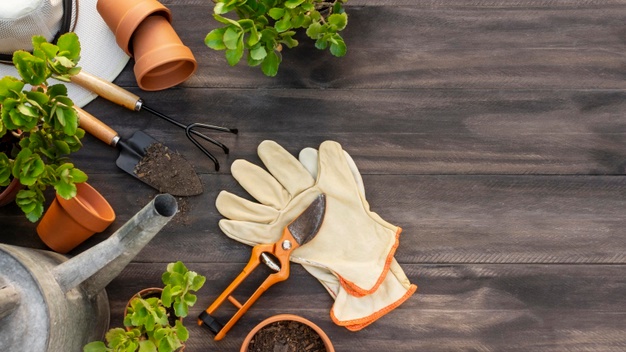 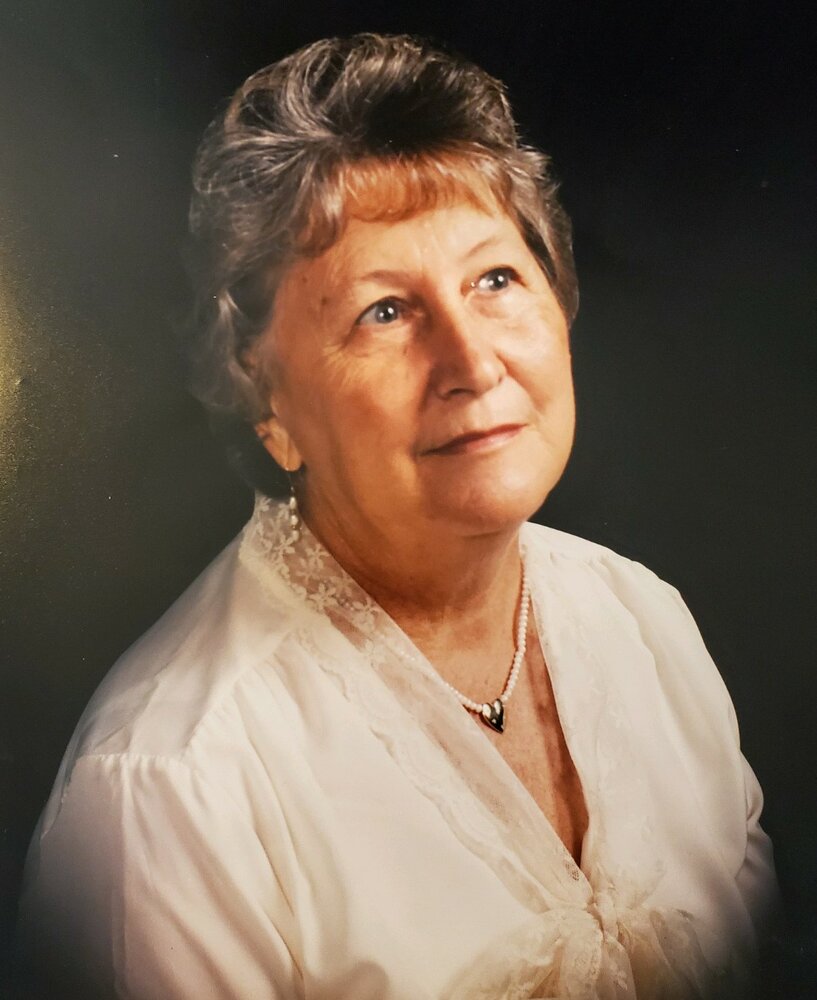 Joretta is a direct descendant of Absalom Dillingham.  She was a proud member of the Asheville Chapter of the Daughters of the American Revolution (DAR).

Joretta graduated from the St. Joseph Hospital School of Nursing and worked in the office of Dr. Lawrence T.  Sprinkle in Weaverville, NC until her retirement in 1986.  After her retirement, Joretta owned and operated Slick Rock Farm,  raising and selling Piedmontese cattle.  After retiring from the cattle business, Joretta opened Craggy Mist Cattery, breeding and selling Rag Doll cats.

Joretta was a member of Mountain Valley Methodist Church where she served as secretary-treasurer for over twenty years.  She loved working in her garden and preparing meals for her family and friends.  She often used her nursing skills to care for sick and injured members of her community in the small rural town of Barnardsville where a trip to the doctor or hospital was an hour away.

The family respectfully requests the honor of your presence at the funeral service for Joretta on Thursday, April 28, 2022 at 2:30pm at West Funeral Home in Weaverville, NC.  Reverends Kenny and Edward Jeffries will officiate.  Burial will follow the service in the Absalom Dillingham Cemetery in Barnardsville, NC. A time to support the family, share memories and receive friends will be on Wednesday, April 27, 2022 from 5:00 to 7:00pm at West Funeral Home.

For those who desire, condolences may be offered to the family under Mrs. Hall’s obituary at www.WestFamilyFuneralServices.com.

To order memorial trees or send flowers to the family in memory of Joretta Mae Hall, please visit our flower store.
Send a Sympathy Card