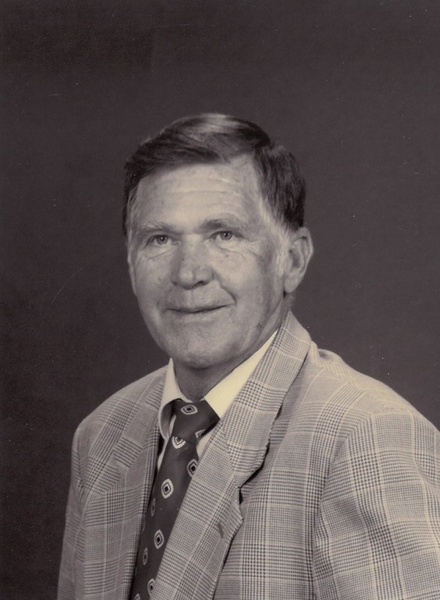 ASHEVILLE–John Nelson Hutchins, age 87, of Asheville, died Tuesday, April 21, 2020. Mr. Hutchins was born September 8, 1932 in Madison County to the late Elijah and Joncie Lee Ramsey Hutchins; he had lived in Buncombe County since 1965. He was a veteran of the US Army, a member and Past Master of Bald Creek Masonic Lodge #397 A.F. & A.M. and Newbridge Baptist Church where he had served as a deacon. John retired from Buncombe County as a supervisor of the Milk Inspection Department. In addition to his parents he was preceded in death by his son, Gary Hutchins who was a twin to Donna. Surviving are his wife of 62 years, Laura Briggs Hutchins; daughter, Donna Hutchins; sons, Steve Hutchins and wife Janet, David Hutchins and wife Brigitte and Sam Hutchins and wife Veronica; eleven grandchildren and twelve great grandchildren. His graveside service was held at 2:00 p.m., Friday, April 24, 2020 in Mars Hill Baptist Church Cemetery. Reverend Clark Henderson officiated. The family request memorials to WNC Bridge Foundation, PO Box 25338, Asheville, NC 28813 or Newbridge Baptist Church, 199 Elkwood Avenue, Asheville, NC 28804. For those who desire, condolences may be offered to the family under Mr. Hutchins’ obituary at www.WestFamilyFuneralServices.com.
To order memorial trees or send flowers to the family in memory of John Nelson Hutchins, please visit our flower store.