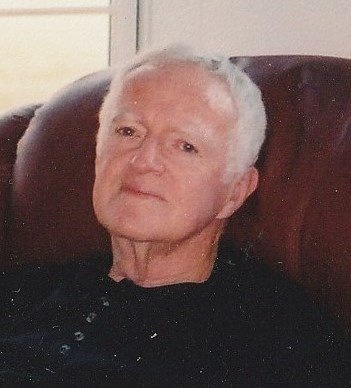 Mr. Hagen was born November 7, 1938. He was the son of the late Ronald and Borghild Johansson Hagen. He was an avid deep sea fisherman and enjoyed antique car collecting and restoration.

Funeral services will be private.

For those who desire, condolences may be offered to the family under Mr. Hagen’s obituary at www.WestFamilyFuneralServices.com.

To order memorial trees or send flowers to the family in memory of John Hagen, please visit our flower store.