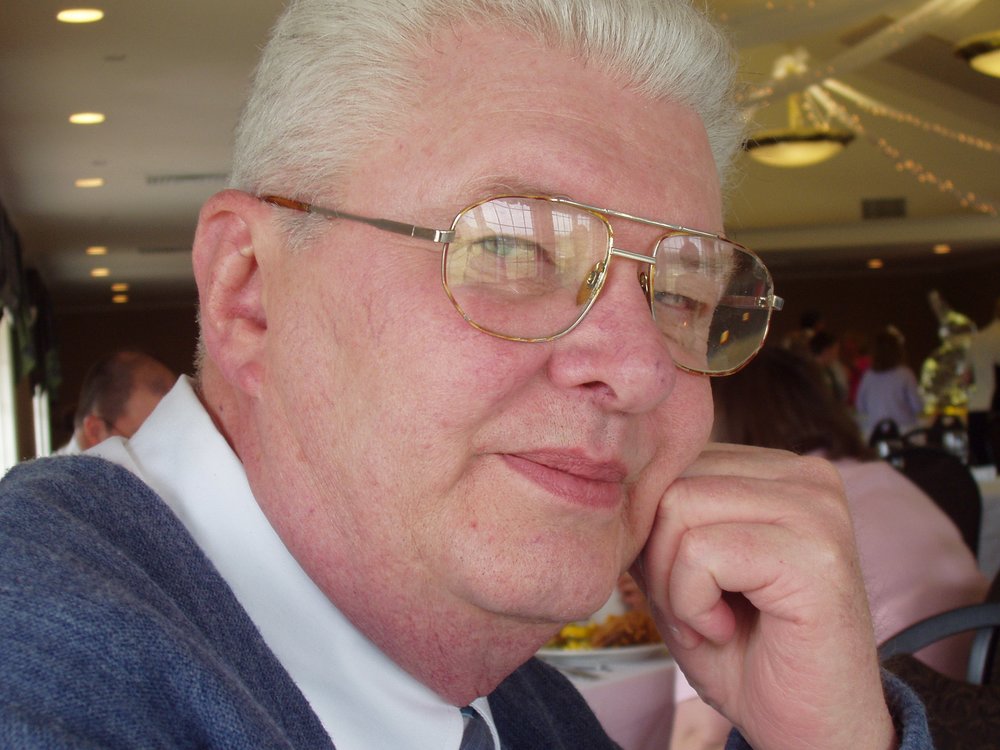 WEAVERVILLE– John J. Grimes, 78, of Weaverville, N.C., formerly of Newington and West Hartford, Conn. passed away on Friday, May 17, 2019 with his loving wife of 32 years Carol Kinney Grimes by his side.

A son of the late Joseph M. Grimes and Ellen Manikas Grimes, he was born in New York City, and attended Cardinal Hayes High School and DeWitt Clinton High School in Bronx, N.Y. He served in the U.S. Navy from 1958-1962 aboard the aircraft carrier USS Wasp. In 1968, John was sworn in as a member of the West Hartford Police Department, where he rose through the ranks, retiring as Captain of the Patrol Division in 1995.  He set an example for his children, attending college while working full time. He earned a B.S. in Criminal Justice from the University of New Haven in 1977 and graduated from the FBI National Academy in 1985.

John and Carol retired to the Ox Creek Community of Weaverville in 1996. There, John was an active member of the community and an ardent supporter of the Weaverville Public Library. He also continued to pursue his computer science hobby post-retirement with his JJG Computer Consulting business

He was predeceased by his beloved wife Kathleen Coppinger Grimes, who was the loving mother of his three children. In addition to his wife, Carol; John is survived by his daughter Karen Cortés and her husband Richard Cortés of Simsbury, Conn.; his son Christopher Grimes and his wife Jennie Grimes of Leesburg, Va., and his son Kevin Grimes, of Candler, N.C., whose support during the time of John’s passing cannot be measured.  He is also survived by three grandchildren, Teresa Cortés of Worcester, Mass., and Cecilia and Thomas Cortés of Simsbury; his brother and sister-in-law, James and Judith Grimes of Asheville, N.C.; his sister Jane Kelly of Monroe, Wash.; and many nieces and nephews.

In lieu of flowers donations may be made to a charity of your choice.

For those who desire, condolences may be offered to the family under John’s obituary at www.WestFamilyFuneralServices.com.

To order memorial trees or send flowers to the family in memory of John J. Grimes, please visit our flower store.