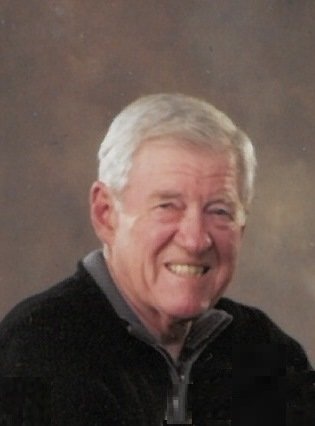 He embarked upon his professional career at American Enka and later worked as an executive at Michelin, living for a period of time with his family in Clermont-Ferrand, France. He could build anything, repair anything, and cherished his extensive set of tools.

Besides his family, his greatest loves were hunting, fishing, tending the land of his farm in Travelers Rest, SC, and playing with his beloved dogs, Boots and Bo.

His funeral service will be held at 2:30 p.m. Tuesday, March 3, 2020, in the Chapel of West Funeral Home, 17 Merrimon Ave., Weaverville. Brent O’Conner will officiate. Burial will follow in Flat Creek Baptist Church Cemetery, 21 Flat Creek Church Rd., Weaverville. The family will receive friends from 1:00 - 2:00 p.m. Tuesday prior to the funeral service at the funeral home. In lieu of flowers, the family requests gifts be made in memory of John to the Alzheimer’s Association at https://act.alz.org.

For those who desire, condolences may be offered to the family under Mr. Eller’s obituary at www.WestFamilyFuneralServices.com.

To order memorial trees or send flowers to the family in memory of John Allison Eller, Jr., please visit our flower store.