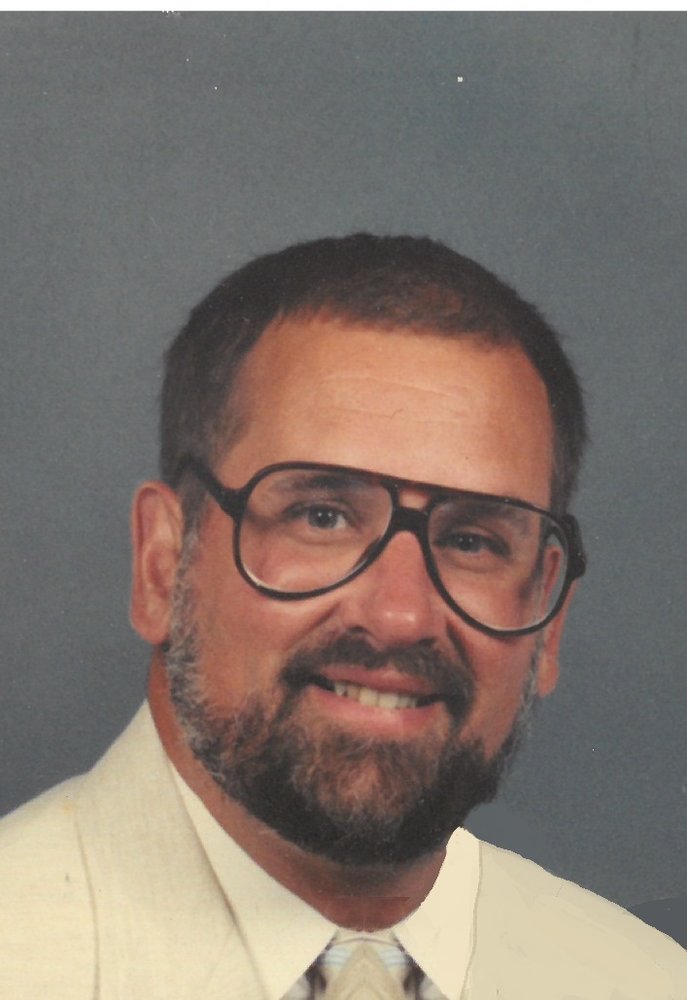 Mr. Coxey was born December 11, 1947 in Altoona, PA to the late John Thomas and Jean Derry Coxey; he was a resident of Buncombe County for the past 32 years.  He was a graduate of Clemson University, and was a passionate Clemson Sports fan. John was also passionate about NASCAR racing.  A member of the former Weaverville Rotary Club, he remained active in placing flags in downtown Weaverville for Veterans Memorial holidays, along with Asheville Breakfast Rotary Club.  He owned John T. Coxey Consulting.  John served in the U.S. Army Corp of Engineers.  He was a member of Basilica of St. Lawrence.

For those who desire, condolences may be offered to the family under Mr. Coxey’s obituary at www.WestFamilyFuneralServices.com.

To order memorial trees or send flowers to the family in memory of John Coxey, please visit our flower store.