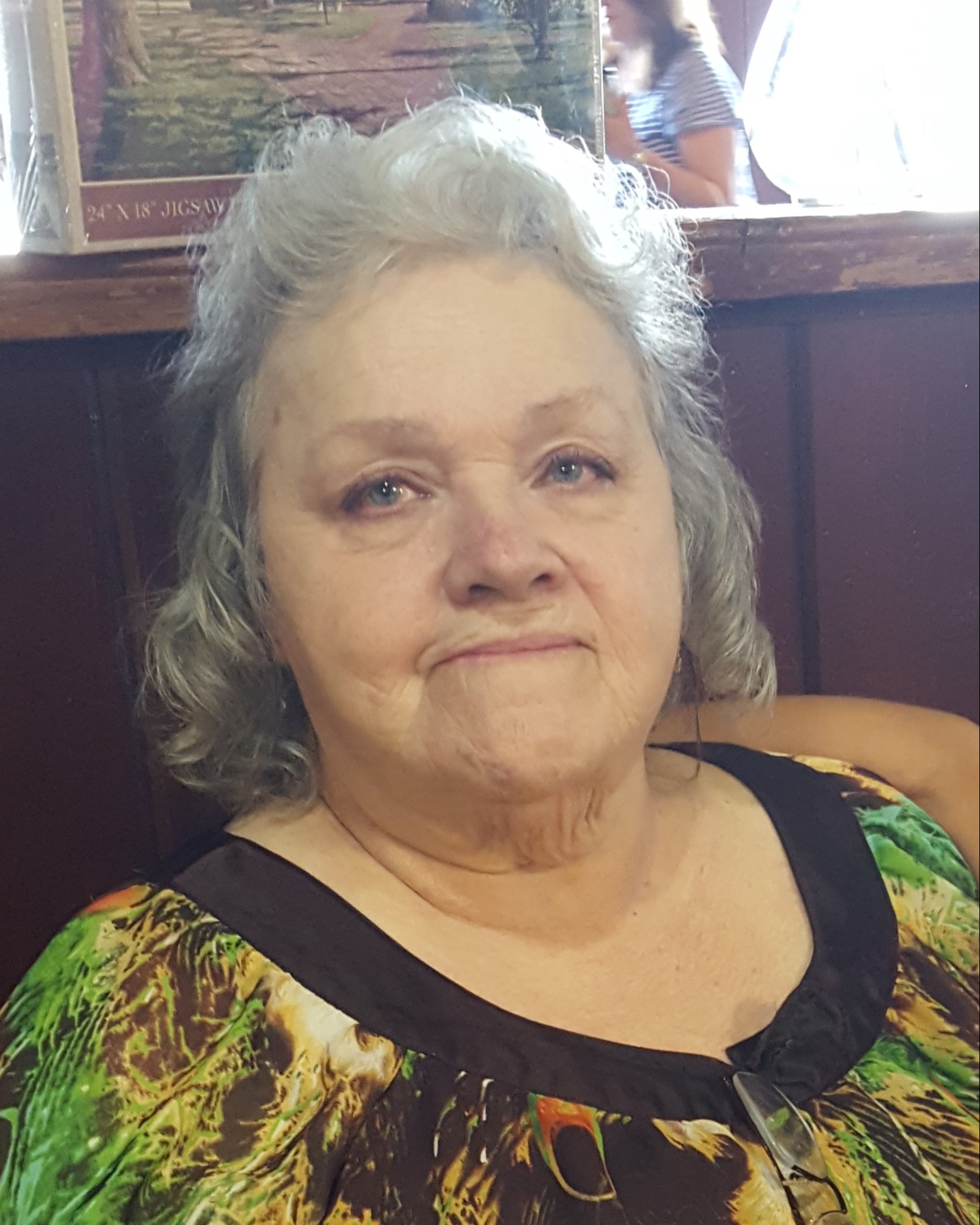 Jewel Dean Rice Rhinehart passed away January 1, 2023.  She was the wife of the late Thomas Rhinehart, of Green Valley Road in Leicester, NC.

Also preceding her in death were her parents, Porter Rice and Annie Davis Rice, and grandparents Floyd Rice and Mae Jenkins Rice of Madison and Buncombe Counties. Also deceased are her three brothers and one sister; Floyd James, Raymond Goodsen, Reba Arvella, and Varden McClellan, as is her son Vincent Scott Allen with his two young daughters, and her grandson Brandon Allen of Florida.

She is further survived by friends, Sandy Jordon and Gwen West of Leicester, NC, and Richard Dillingham, all of Buncombe County.

A memorial service will be held for Jewel Rice Rhinehart at a future date.

For those who desire, condolences may be offered to the family under Jewel’s obituary at www.WestFamilyFuneralServices.com.

To order memorial trees or send flowers to the family in memory of Jewel R. Rhinehart, please visit our flower store.