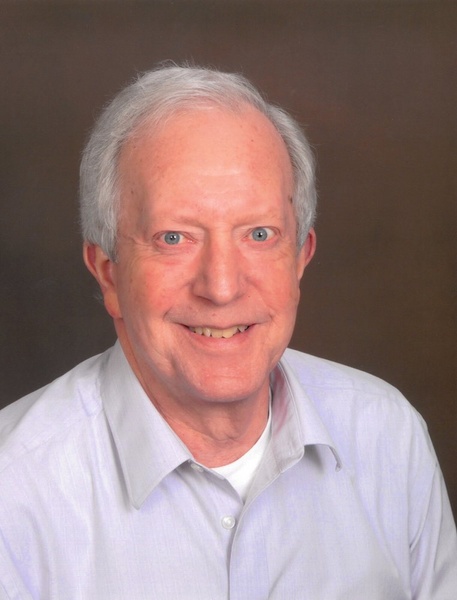 Jerry was born December 18, 1945 in Waco, TX to the late John D. and Peggy Lavender Millican. He spent 20 years serving his country in the U.S. Army, was a Vietnam veteran, served as an Army nurse and retired as a Major. Following, his military career allowed his family to travel many places in the U.S. and overseas. They have lived in Asheville for the past 30 years.

For those who desire, condolences may be offered to the family under Mr. Millican’s obituary at www.WestFamilyFuneralServices.com.

To order memorial trees or send flowers to the family in memory of Jerry Wayne Millican, please visit our flower store.