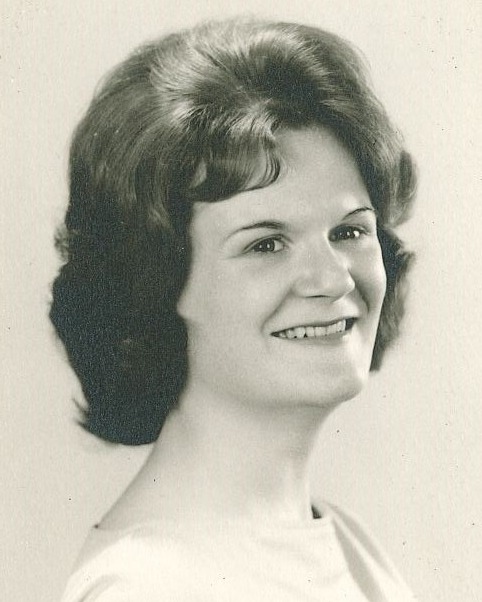 WEAVERVILLE, NC - Janice was born in Blasdell, New York (near Buffalo) on December 26, 1937, and attended the public schools there.  Upon graduation from high school, she attended and graduated from the State University of New York at Fredonia where she studied music.  She moved to Maine, where she taught music and conducted choral groups in the public schools of Camden and Belfast.

In the early 1970s, Janice attended the Royal School of Church Music in London where she studied organ.  Upon returning to the United States, she became organist and choir director at St. Thomas Church in Camden and remained there for many years.

On August 28, 1982, she married James Tucker who survives her.  She moved with him to Portland, Maine in 1988 and began researching the history of the Kotzschmar organ located in Merrill Auditorium of Portland.  She eventually wrote three books on the history of that organ and the people associated with it.  She also wrote a children’s book on her Maine Coon cat, Mary Louise.

In 1988, she started making her own dog collars which bloomed into a small business that sold decorative dog collars all over the world.  The business still exists on the internet as mrsbones.com.  Not content with just one business, she also made and sold earrings using colorful marbles.

Janice has had a long relationship with Sigma Alpha Iota International Music Fraternity with headquarters in Asheville, North Carolina.

She loved animals, and together with her husband had seven Airedales and three cats as pets, but not all at the same time.  She was also active in rescuing and finding homes for Airedale Terriers.

Janice died on November 22, 2022, from complications of Parkinson’s Disease.  She is survived by her husband, James Tucker, and her sister, Dorothy Jean Busch of Charleston, South Carolina.

For those who desire, condolences may be offered to the family under Janice’s obituary at www.WestFamilyFuneralServices.com.