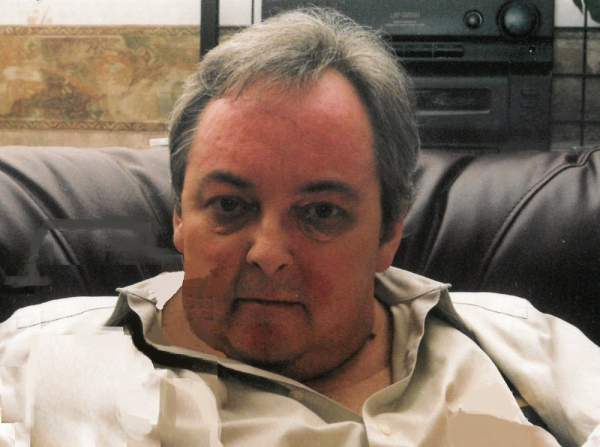 Mr. Adams was born August 4, 1950 in Battle Creek, Mich. to the late James Allan Adams and Elizabeth Mair Avonwy Adams. At age 7 he moved to England where he received his college degree in languages and business law. The degree opened up travel to many places; including, Europe, Germany and the Middle East. Always an old fashioned gentleman he had a presence that people remembered. As accomplished as he was on a professional level, being a father was what gave him the most joy. He was always involved in his children’s lives and their friends were always welcome in the Adams’ home. In his later years he became a stay-at-home Dad to his twins.

A celebration of Jim’s life will be held in June for friends and family.

For those who desire, condolences may be offered to the family under Mr. Adams’ obituary at www.WestFamilyFuneralServices.com.

To order memorial trees or send flowers to the family in memory of James Janson Allan Adams, please visit our flower store.